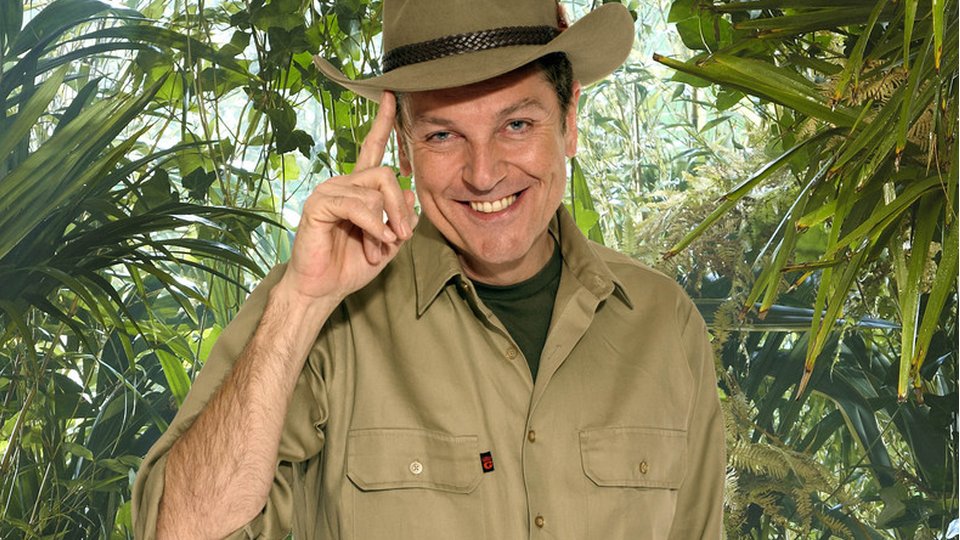 Comedian Brian Conley is the tenth celebrity confirmed for the new series of Strictly Come Dancing.

The news was revealed today on Radio 2’s Steve Wright in the Afternoon.

Brian said, “I’m delighted and honoured to be asked to strut my stuff on this year’s Strictly. My family all love the show and can’t wait to see me do my Dad dancing on national television. I know it’s going to be a lot of hard work but I’m up for the challenge, so bring on the spray tan and sequins.”

Conley has enjoyed a career that has spanned over 40 years. He got his big break in 1992 with The Brian Conley Show and he’s picked up multiple awards including a National Television Award for Most Popular Television Performer.

He has an extensive theatre career starring in many West End shows and he’s recorded three albums.

More celebrity contestants will be announced in the coming days. Strictly Come Dancing returns to BBC One this autumn.