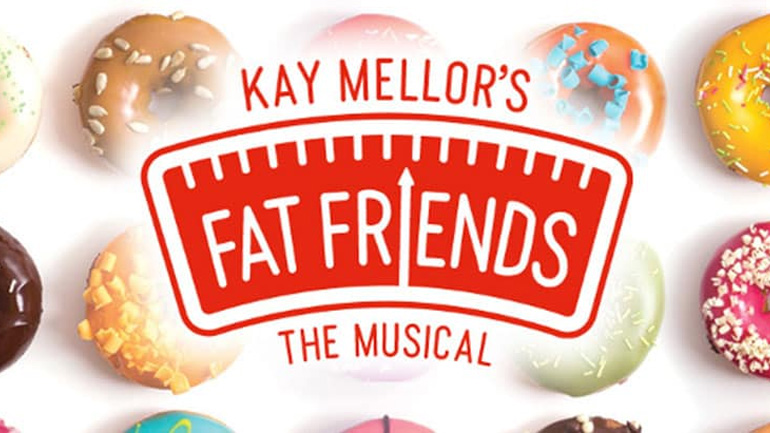 Kay Mellor’s highly anticipated new stage show, Fat Friends The Musical, is looking to cast the role of Alan and the Leeds-based writer is asking for Yorkshire men to apply.

Written and directed by Mellor, with original music and songs composed by Nicholas Lloyd Webber, the musical, which is set to premiere at Leeds Grand Theatre on Tuesday 7th November, is based on the critically-acclaimed ITV drama which starred Alison Steadman, Gaynor Faye and Lisa Riley, and launched the careers of James Corden and Ruth Jones.

The role of Alan, a working-class ambulance driver, who loves his food and struggles with his weight, will ideally be filled by a Yorkshire male, aged 30 to 55-years-old from any ethnic background. Singing range must be bass/baritone and applicants need to be available from Monday 2nd October 2017 to Saturday 9th June 2018.

Kay said: “I am very much looking to cast the role of Alan with a man who is born and bred Yorkshire. I’m hoping to find somebody with a strong Yorkshire accent, who can sing as well as act. I know we have real talent in this county so I’m hoping it will spark the interest of many budding or established actors living in Yorkshire.”

Any would-be ‘Alans’ are invited to send a CV and image to Stephen Crockett, Casting Director, at Ella@grindrodcasting.co.uk by Friday 18th August. Final auditions will take place at Leeds Grand Theatre on Friday 1st September. Please note that not all applicants will be invited to audition.

Fat Friends The Musical is at Leeds Grand Theatre from Monday 7th Nov to Saturday 2nd Dec 2017. Tickets are priced from £20 (restricted viewing) to £50. Book online at leedsgrandtheatre.com or call Box Office on 0844 848 2700.