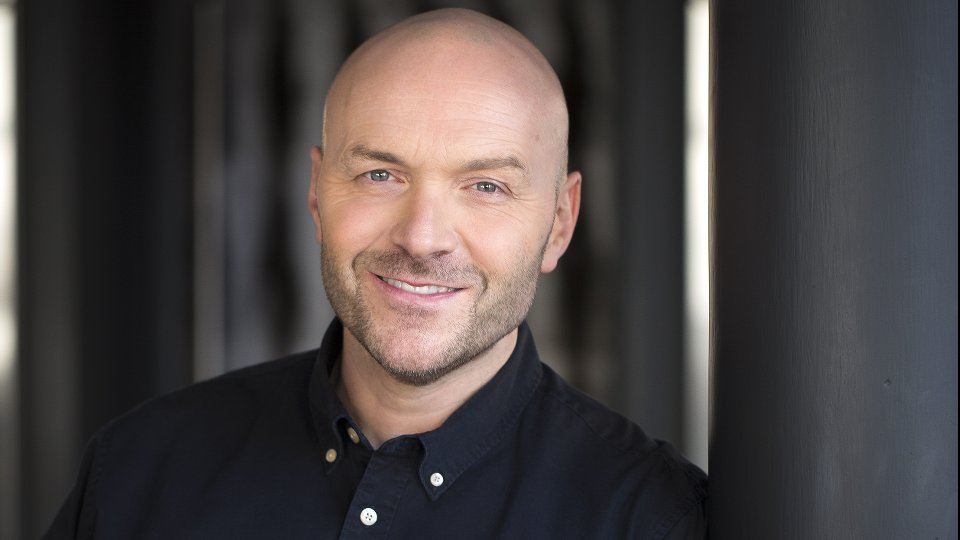 Best-known as the chef and co-presenter of Sunday Brunch, Rimmer has also presented Tricks of the Restaurant Trade, Breaking into Tesco’s, Eat the Week, Great British Menu and Win It, Cook It.

Simon said, “I am so excited, terrified and proud to be invited to be part of Strictly 2017. I’ve always been a HUUUUGE fan of the show. When I put on my sequins and hit the floor it will genuinely be my very first time dancing ballroom and latin. Nobody will try harder, have more fun or get more out of it than me. I can’t wait.”

As well as his TV work, Rimmer has written and published five successful books and he regularly contributes to food magazines. He is a chef/owner of nine restaurants in the NW England and one in Dubai.

Strictly Come Dancing returns to BBC One this autumn and more celebs will be announced in the coming days.

Ready to cook up a treat on the dance floor, Simon Rimmer is our 7th celebrity for 2017! Welcome @simonrim🕺✨ https://t.co/GV1HE8me0M pic.twitter.com/H7YjRv57lH