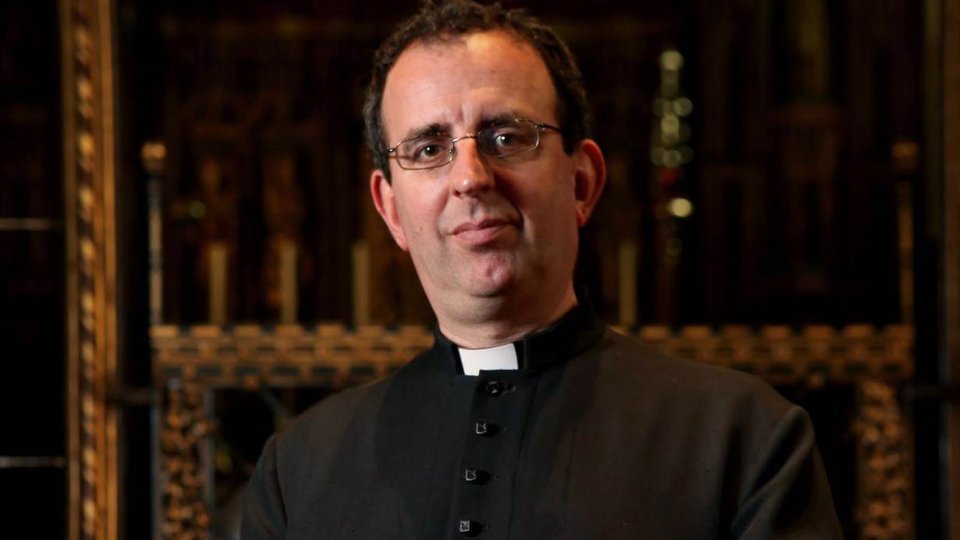 Reverend Richard Coles is the fifth celebrity confirmed to take part in the new series of Strictly Come Dancing.

Coles, who used to be part of the 80s band The Communards alongside Jimmy Somerville, is a writer, broadcaster and Church of England priest. He co-hosts BBC Radio 4’s Saturday Live.

Reverend Richard said, “Cometh the hour, cometh the overweight Vicar with arthritis in his knees.”

As part of The Communards, Coles enjoyed three Top 10 UK hits and had the biggest-selling single of 1986 with Don’t Leave Me This Way. He recently co-hosted BBC One’s The Big Painting Challenge and is a regular contributor to Pause for Thought on the Radio 2 Chris Evans Breakfast Show, BBC One’s Have I Got News For You and QI.

Coles was the inspiration for the main character in hit BBC comedy Rev and he served as a consultant to the series. He is Vicar of St Mary’s Church in Finedon, Northamptonshire and Chancellor of the University of Northampton.

Coles joins Gemma Atkinson, Ruth Langsford, Davood Ghadami and Mollie King who have also been confirmed for the new series. More celebrity contestants will be announced in the coming days.

Strictly Come Dancing will return to BBC One this autumn.