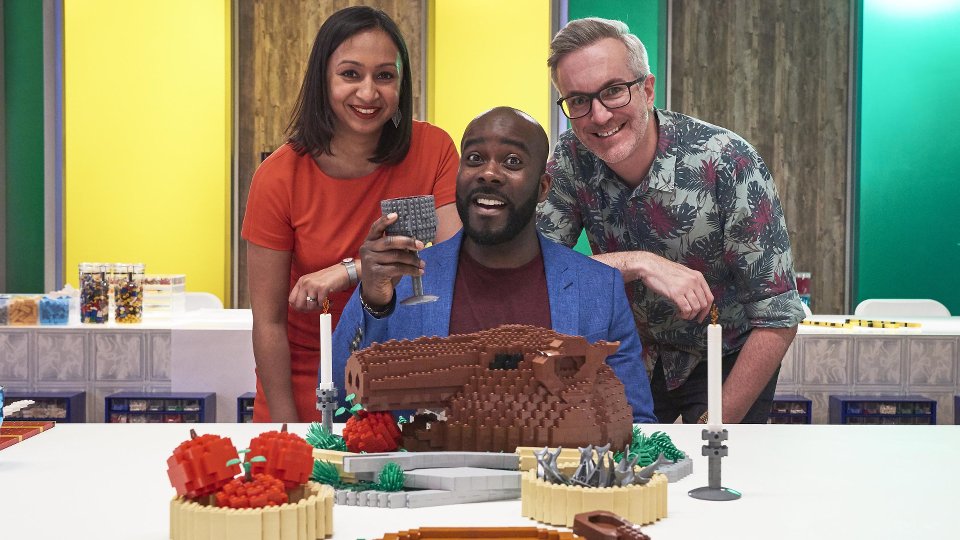 Arriving on the channel later this month, LEGO Masters aims to Britain and Ireland’s most talented amateur LEGO builders. Eight pairs of amateur fans will compete against each other to win the show.

The contestants range from 9-year-old best friends to 40-something adults and they will have their creativity, construction skills and imaginations put to test.

Each episode of the show tests a wide array of disciplines from the playful to the technical to the unexpected. The contestants will be faces a panel of judges led by Matthew Ashton: a man who has made his passion his work as Vice President of Design for the LEGO Group.

Ashton will be joined in each round by different expert judges from the fields of engineering, art and design and guest celebrity LEGO fans including Richard Osman, Bill Bailey and Dara O’Briain.

Dom Bird, Head of Formats at Channel 4 comments: “This contest will recognise some of the best and brightest amateur LEGO builders, both young and old. We’re excited to bring this celebration of innovation to a family audience”.

Steph Harris, Executive Producer adds: “This playful new format demonstrates that LEGO bricks are more than just a toy – or something to step on – and will appeal to the child in all of us, showcasing spectacular builds and inspire the next generation of artists, engineers, architects and builders”.

LEGO Masters is made by Tuesday’s Child East under Executive Producer Steph Harris. It has been commissioned for Channel 4 by Dom Bird, Head of Formats and Kate Maddigan, Formats Commissioning Editor.

The series starts Thursday 24th August at 8pm on Channel 4.