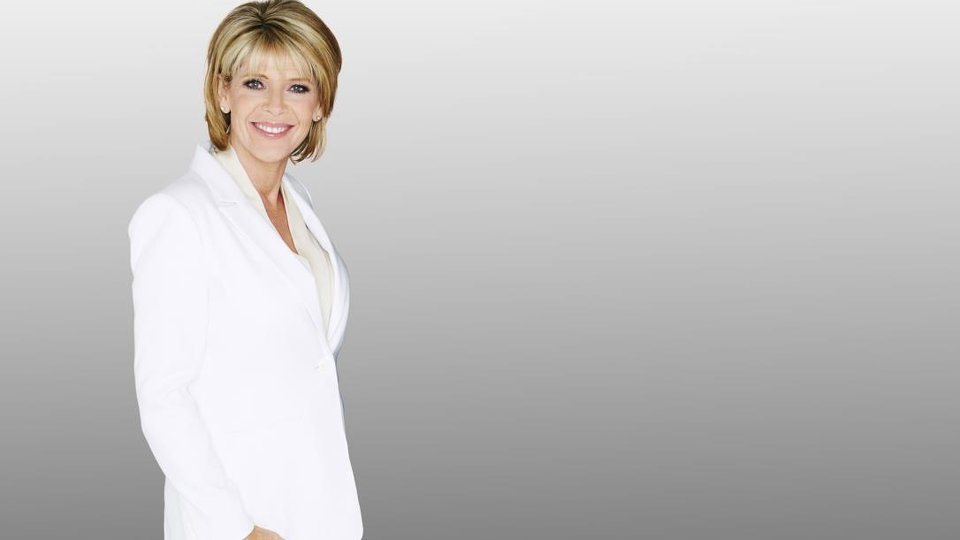 Langsford revealed the news live on This Morning and she will join previously announced stars Mollie King and Davood Ghadami on this year’s series.

Ruth said, “I have dreamt about doing Strictly for so long, I can’t quite believe my dream has come true! The sum of my dance experience is throwing a few shapes at a party, I’ve never had a dance lesson in my life. Without doubt it will be the scariest yet most exciting thing I’ve ever done. It’ll be a welcome change worrying about my next hot move instead of my next hot flush!”

Known to many fans as a presenter for ITV’s Loose Women and This Morning, Langsford also has a primetime series with her husband Eamon Holmes for Channel 5 called How the Other Half Lives. She has also recently started presenting Ruth Langsford’s Fashion Edit on QVC.

Langsford is an Ambassador for the Alzheimer’s Society and she and Eamonn live in London with their son Jack and dog Maggie.

The news was revealed today (Wednesday 9th August) on This Morning on ITV.

More celebrity contestants will be announced in the coming days.