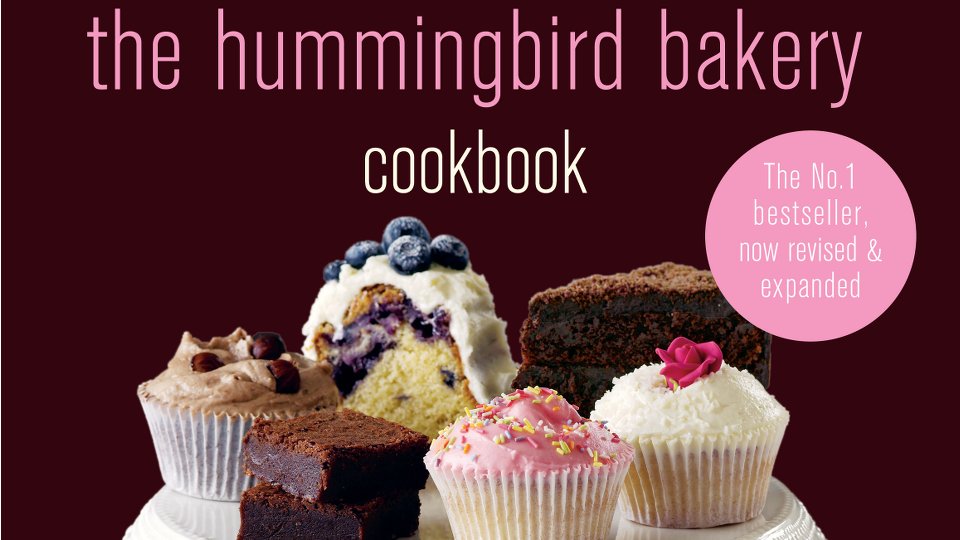 The Hummingbird Bakery Cookbook is getting a revised and expanded release on 5th October 2017 by Mitchell Beazley.

The original edition of the book sold was released in 2009 and to date has sold close to a million copies. It showed bakers everywhere that they could create their own spectacular cupcakes, brownies, muffins, layer cakes, cookies, cheesecakes and pies.

The Hummingbird Bakery founder Tarek Malouf says, ‘I am so happy to have the opportunity to revisit our classic recipes and incorporate all the new tricks and techniques we’ve learnt over the years. The home baker nowadays has so much variety when it comes to ingredients, equipment, recipes and techniques, which weren’t available when the first edition came out in 2009 and it’s great to be able to reflect this for 2017.’

The first Hummingbird Bakery shop opened on Notting Hill’s Portobello Road in London and went on to be a hugely popular destination for cake lovers. The Hummingbird Bakery Cookbook kick-started the UK’s baking boom and is a firm staple in any respectable baker’s kitchen!

In this article:The Hummingbird Bakery