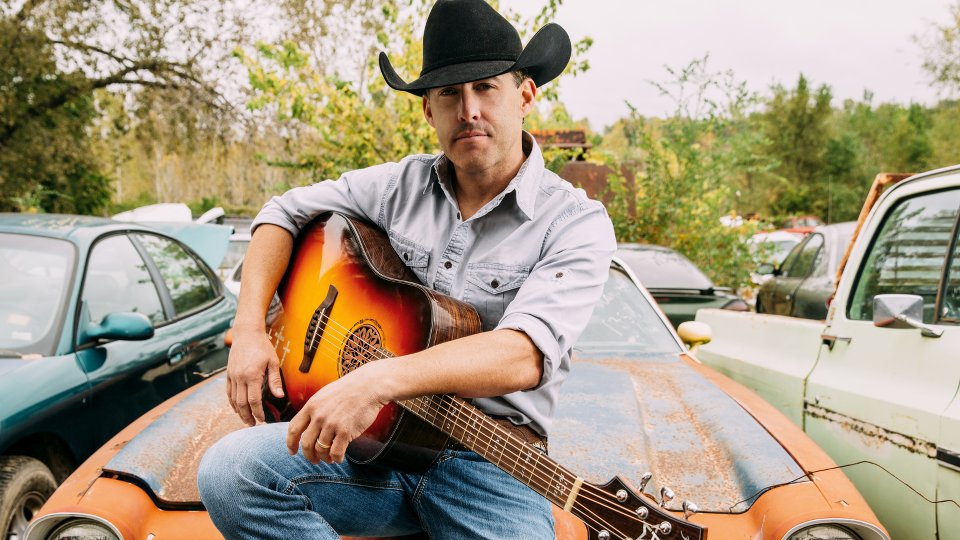 The achievement means that Outta Style is Watson’s highest charting single to date, establishing him as one of the greatest underdogs in Country music. Outta Style was written by Watson and is the lead single from his album Vaquero.

Upon its release Vaquero debuted at No. 2 on the Billboard Top Country Albums chart and No. 1 on Billboard’s all genre Indie Albums chart. The album picked up plenty of critical acclaim from publications such as American Songwriter and Noisey.

In October Watson will headline a show at the Ryman Auditorium in Nashville. He will be joined by Jon Wolfe, Mickey Guyton, Jim Collins and Leslie Satcher, to present A Night Of Texas Music.

“It is such an honor to headline the iconic Ryman stage, definitely checking one off the top of the bucket list,” says Watson. “It is a dream come true to make my first appearance there, one that I know I’ll never forget. It will be a very special evening with some of my favorite artists.”

Watch the lyric video for Outta Style below: