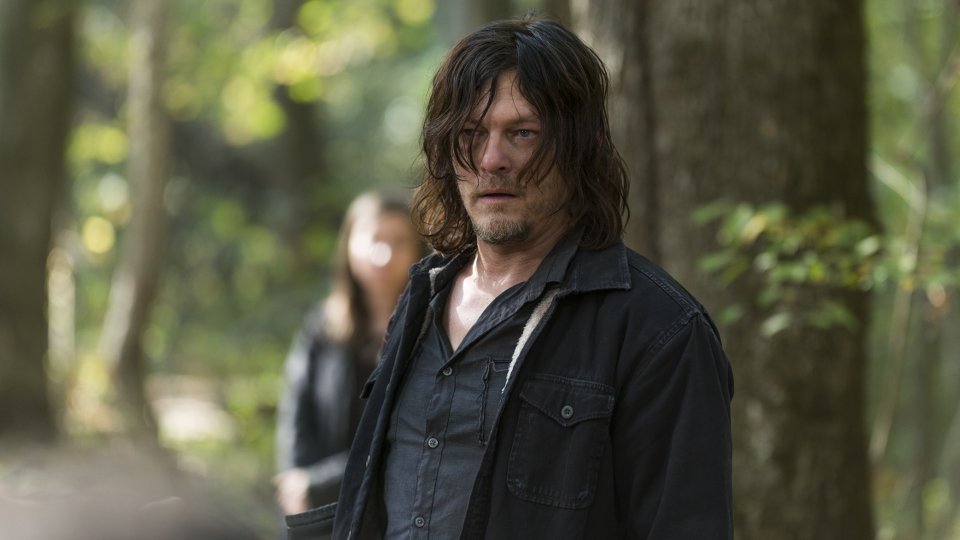 With the eighth season of The Walking Dead due to arrive in October, there’s no better time than to rewatch the controversial seventh season of the show.

Released on Blu-ray and DVD on 25th September 2017 courtesy of Entertainment One, The Walking Dead: The Complete Seventh Season delivers a serious blow in its opening moments as Negan (Jeffrey Dean Morgan) establishes his presence.

After the Saviours impose cruel and corrupt rule upon Alexandria, Rick realises that Negan cannot be reasoned with. He and his group have to prepare to go to war with the Saviours and take Negan down once and for all. Victory will require more than just the supplies and numbers in Alexandria and while in pursuit of more weapons, food and new fighters, Rick and the group will be tested in ways we’ve never seen before. They’ll explore a world that is much bigger than anything they’ve encountered and discover new factions (The Kingdom, Oceanside and The Scavengers) that will aide and test Alexandria’s fight against the Saviours. The group will rise up and band together with new allies, but are they prepared for an all-out battle with Negan and his army?

DVD and Blu-ray special features include:

Also being release is The Walking Dead: Season 1 – 7 so you can add every season to your collection!