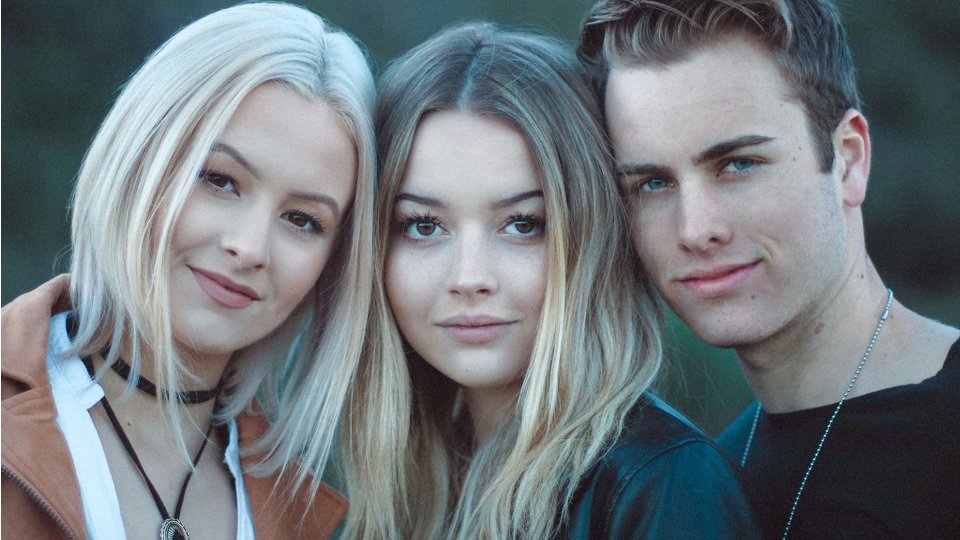 Rising Country trio Temecula Road have premiered the video for their single Hoping.

The video debuted on Taste of Country and it’s the follow-up to their debut hit What If I Kissed You. The trio performed the song during their performances at C2C: Country to Country in the UK earlier this year.

Hoping was filmed in the band’s hometown of Temecula, California with director Kyle Cogan. It captures the upbeat, romantic feel of the song and show’s the band performing the track in sun-drenched locations.

2017 has been a successful year for Temecula Road so far. In addition to performing at C2C, the band made their debut at Stagecoach Music Festival sharing the bill with big name stars such as Maren Morris, Dan + Shay, Brett Eldredge, Thomas Rhett and Kenny Chesney.

They also performed at their first CMA Music Festival in Nashville earlier this summer.

Watch the music video for Hoping below:

Advertisement. Scroll to continue reading.
In this article:Temecula Road