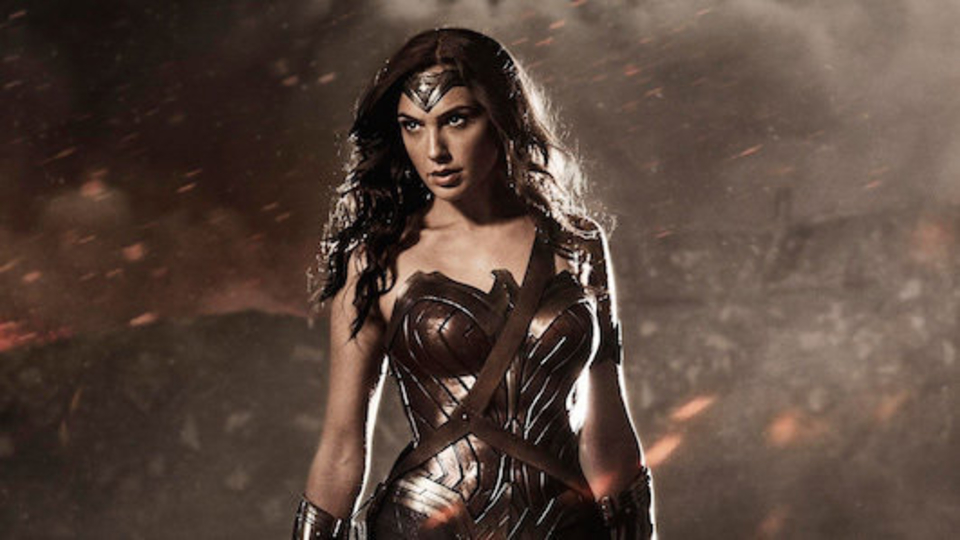 Wonder Woman is finally in cinemas and is enjoying fantastic critical and fan praise. To celebrate Warner Bros have released a new selection of interviews from the film, including star Gal Gadot and director Patty Jenkins.

Check out our full 4 star review of Wonder Woman

Patty Jenkins directs the film from a screenplay by Allan Heinberg, story by Zack Snyder & Allan Heinberg and Jason Fuchs, based on characters from DC. Wonder Woman was created by William Moulton Marston.

Check out the new interviews below;