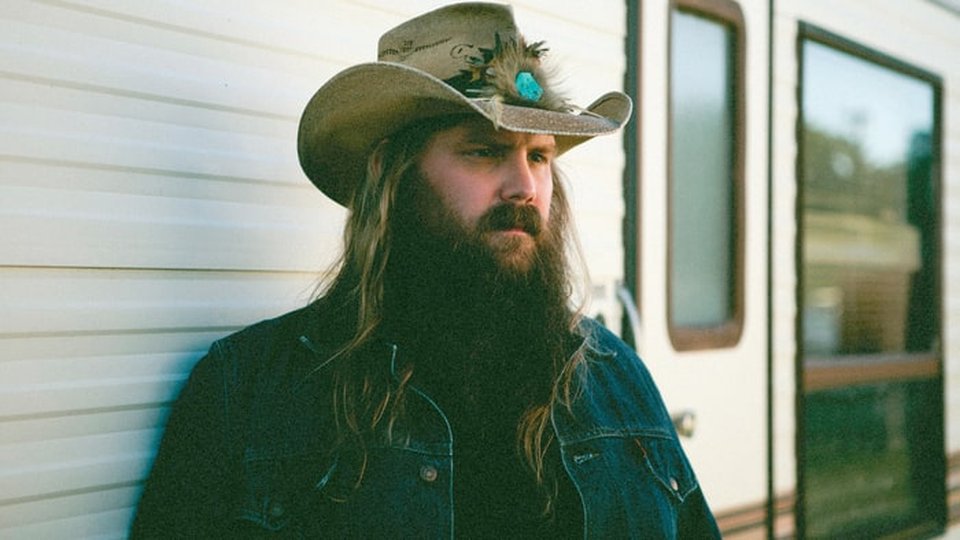 Chris Stapleton’s second album, From A Room: Volume 1, arrived in the UK Americana Chart at number 2 on Friday.

The album’s UK success adds to a successful week for Stapleton as From A Room: Volume 1 debuted at number 1 on the Billboard Country Albums chart and number 2 on the Billboard Top 200 chart in the US with over 218,000 first-week sales.

In the US From A Room: Volume 1’s week sales are the strongest by a country artist since Luke Bryan’s Kill the Lights in 2015. The album has had 13.5 million audio on-demand streams, the highest streaming debut for a country artist to date.

In support of the album Chris is on the road with ‘Chris Stapleton’s All-American Road Show’ tour, which will span throughout 2017 including a newly added second and final show at Nashville’s Bridgestone Arena on 14th October 2017 in response to demand.