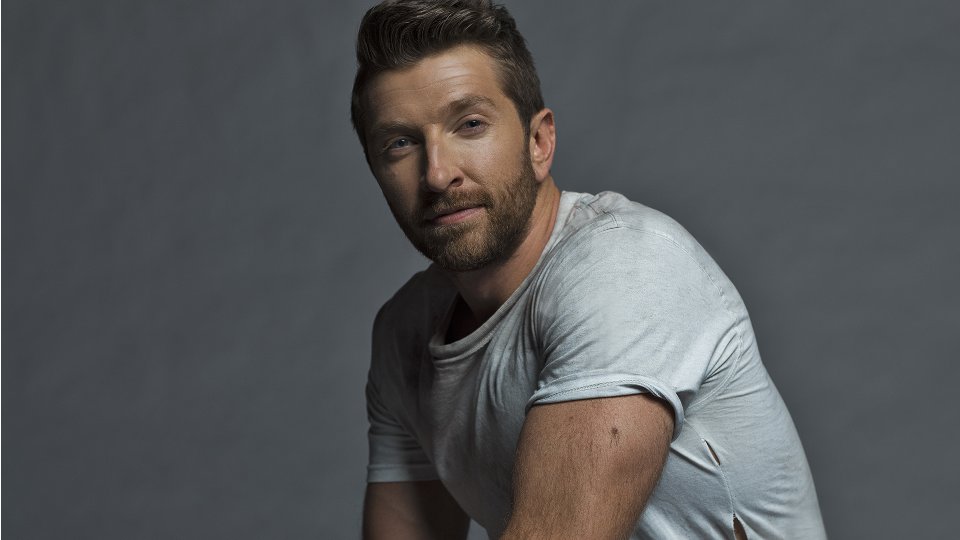 Brett Eldredge is continuing to tease us about his forthcoming self-titled third album.

The suave Country star has unveiled new track The Long Way. He teased fans by performing an acoustic version in a video posted on social media and followed that by releasing the audio.

Now Brett has released an audio video for the song that quite literally takes you on a journey. The Long Way is the second track to be unveiled from Brett’s album and follows the current single Somethin’ I’m Good At.

Watch the audio video for The Long Way below: