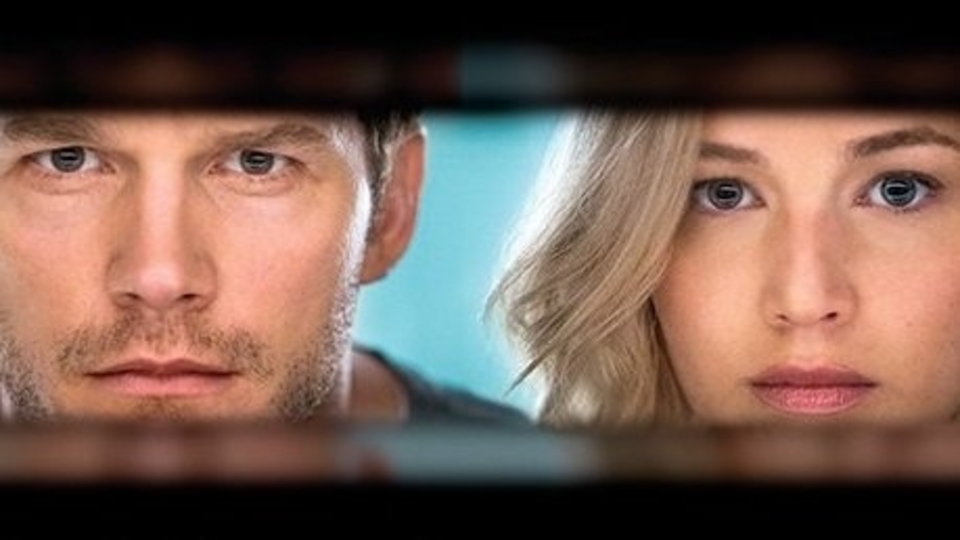 To celebrate the release of Passengers, available on digital download, 4K Ultra HD™, Blu-ray 3D™, Blu-ray™ & DVD now from Sony Pictures Home Entertainment, we are offering you the chance to win some out-of-this-world prizes.

We will also be giving away 2 copies of the Passengers Blu-ray to lucky runner-up’s!

Jennifer Lawrence and Chris Pratt star in a high-stakes adventure about two passengers, Aurora and Jim, onboard a spaceship transporting them to a new life on another planet. The trip takes a deadly turn when their hibernation pods mysteriously wake them 90 years before they reach their destination.

As they try to unravel the mystery behind the malfunction, they discover that the ship itself is in grave danger. With the lives of 5,000 sleeping passengers at stake, only Jim and Aurora can save them all.

Blu-ray™, 4K Ultra HD™, Blu-ray 3D™ & DVD Bonus Materials Include:
Outtakes from the Set
Three Featurettes:
“Casting the Passengers”
“Creating the Avalon”
“On Set with Chris Pratt”
Book Your Passage
Looking for a new life? Learn more about the Homestead Company. See what awaits you.