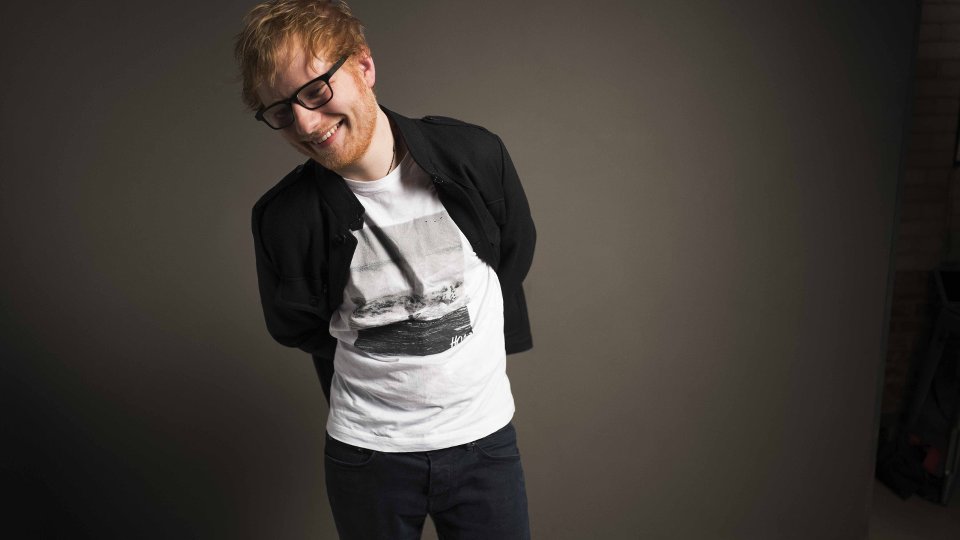 Featuring actress Saoirse Ronan (Atonement, Brooklyn), the video was filmed in Galway and Dublin last month. Ed filmed the video himself from his PoV (point of view) and it was directed by Jason Koenig.

Folk band Beoga, who co-wrote and performed on the track, also feature in the video along with Irish comedia Tommy Tiernan. The video also features a segment from Ed’s Dublin 3Arena show, which took place in April.

Galway Girl is the latest single taken from Ed’s third studio album ‘÷’ (pronounced ‘divide’). ÷ has sold over 7 million copies worldwide since its release in March and is the year’s biggest-selling album. It has been at the top of the UK charts for 8 weeks and is already 5x platinum.

Ed recently finished his UK & Ireland tour and fans can see him next in the UK when he headlines Glastonbury on Sunday 25th June 2017.

Watch the Galway Girl video below:

In this article:Ed Sheeran, Saoirse Ronan