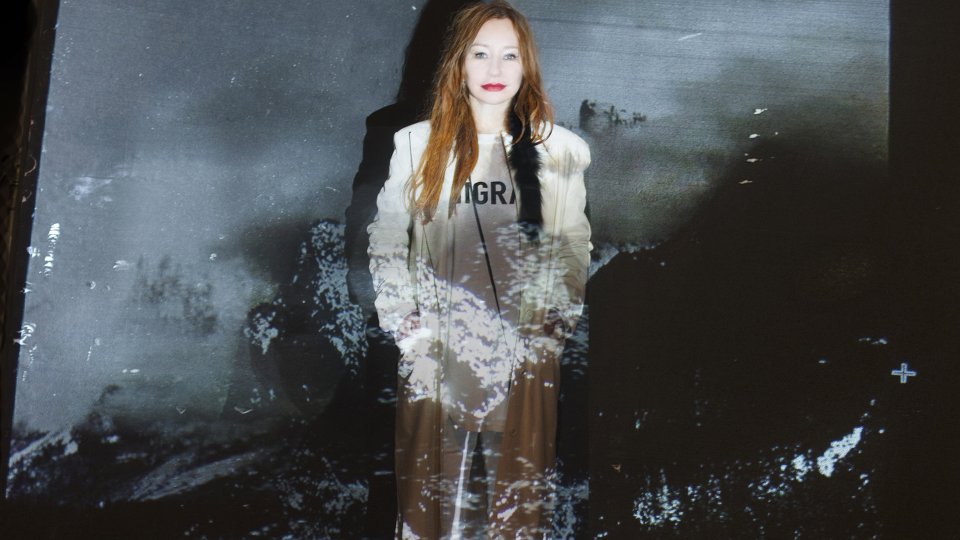 The new album will coincide with Tori’s World Tour, which comes to Europe in September. Native Invader is the follow-up to 2014’s Unrepentant Geraldines and it will be the first release on Decca Records.

Talking about the new album Tori says, “The songs on Native Invader are being pushed by the Muses to find different ways of facing unforeseen challenges and in some cases dangerous conflicts. The record looks to Nature and how, through resilience, she heals herself The songs also wrestle with the question: what is our part in the destruction of our land, as well as ourselves, and in our relationships with each other?

In life there can be the shock of unexpected fires, floods, earthquakes, or any cataclysmic ravager – both on the inside and outside of our minds. Sonically and visually, I wanted to look at how Nature creates with her opposing forces, becoming the ultimate regenerator through her cycles of death and re-birth. Time and time again she is able to renew, can we find this renewal for ourselves?”

Fans can see Tori at the following dates:

For all ticket and on-sale details visit www.toriamos.com.