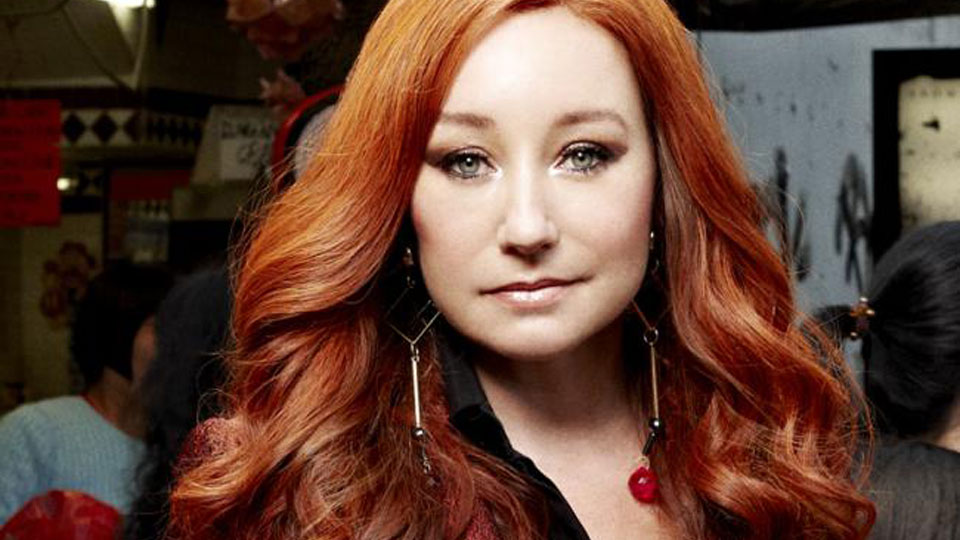 The singer-songwriter will support the release of her 14th studio album with an extensive world tour startinng on May 7th 2014 in Dublin. She will play shows at London’s Royal Albert Hall as well as dates in Berlin, Paris, Amsterdam, Moscow, Warsaw and other major cities.

A US leg and dates in the rest of the world will be confirmed soon.

Further dates to be announced shortly on www.toriamos.com

Advertisement. Scroll to continue reading.
In this article:Tori Amos