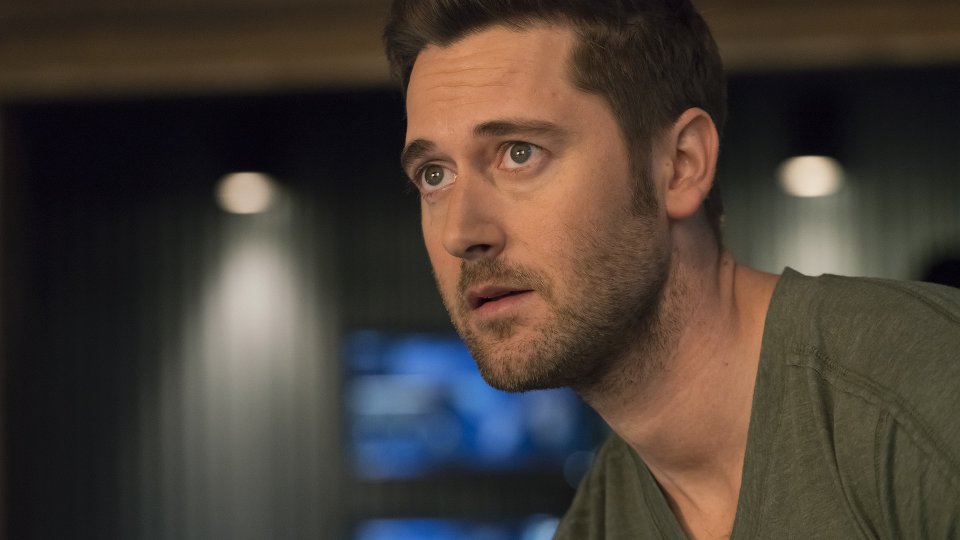 Tom (Ryan Eggold) and Nez (Tawny Cypress) were sent to a top-secret military facility in Russia on the latest episode of The Blacklist: Redemption.

Once they arrived, they discovered that Russians were being trained to be American in a replica of an American town. Each given new identities, they had to embody that person until they were ready to travel to the US and replace them.

Nez was selected to undergo plastic surgery to look more like the person she was replacing, which resulted in Scottie (Famke Janssen) calling for an emergency extraction.

Meanwhile Solomon (Edi Gathegi) tracked down some recruits that had made their way to America to stop them committing a terrorist act.

Elsewhere Scottie discovered that Howard (Terry O’Quinn) was searching for their son before his death and enlisted Solomon to help her find answers. Tom continued to secretly meet with Howard and was told that Scottie may be an imposter.

The next episode of the season is Operation Davenport. The Halycon team step in when terrorists break out of a secret prison. Meanwhile, Scottie pays a visit to Christopher’s adoptive parents.