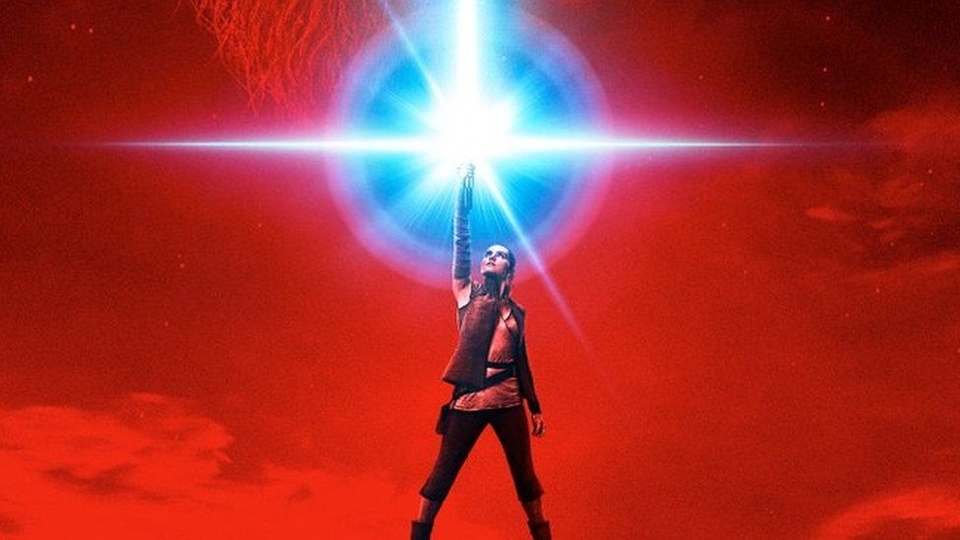 Here’s something to get fans around the world super excited! Disney & Lucasfilm have just revealed the first teaser trailer and promo poster for the new Star Wars movie!

Thankfully taking a much better route for titles than the prequel trilogy ever did, Star Wars: The Last Jedi (now opting for a Sith-red logo) arrives in UK cinemas on 15th December 2017 and is written and directed by Rian Johnson (Looper).

The main plot is yet-unknown but it’s a safe bet to say that Rey continues her epic journey, along with Finn, Poe and of course, Luke Skywalker in tow with Kylo Ren in pursuit.

Check out the best Star Wars posters of all time

The film is written and directed by Rian Johnson and produced by Kathleen Kennedy and Ram Bergman and executive produced by J.J. Abrams, Jason McGatlin and Tom Karnowski.

The film titles for all the Star Wars movies are;

Check out the new poster and trailer for Star Wars: The Last Jedi below;