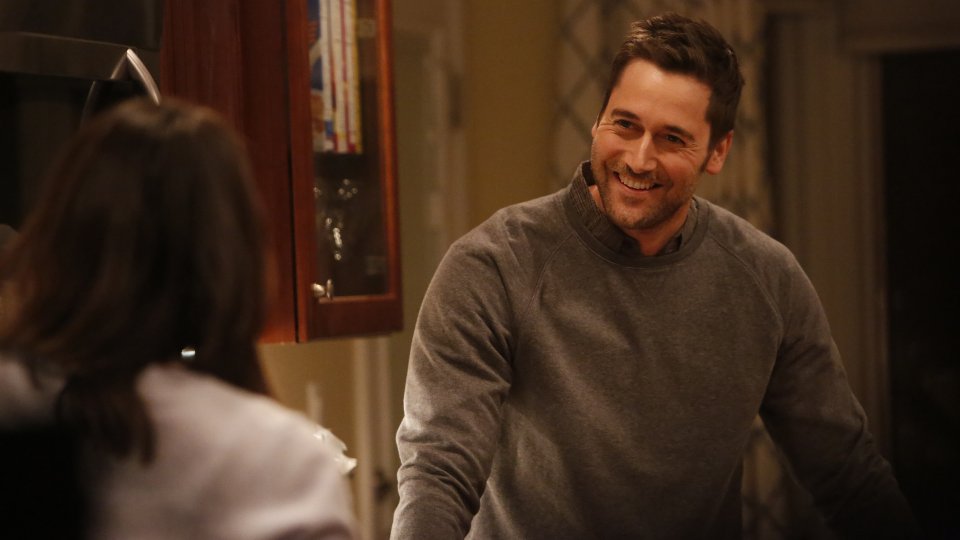 Racing against time Tom (Ryan Eggold), Solomon (Edi Gathegi) and Rowan (Tawny Cypress) embarked on the mission as Kevin faced execution. Kevin was the son of an old family friend of Scottie’s so the mission was personal to her and she couldn’t understand why Kevin was being accused of working for the CIA.

With Kevin in their custody, Tom and the team lost him when he slipped away to retrieve his laptop which he had hidden in a neighbours apartment. Scottie negotiated a deal that Halcyon wouldn’t face any charges for going agains the government if they got Kevin to the US Embassy.

Tom managed to find Kevin again but as they made their getaway he was injured. When they reached the Embassy, Kevin died and the team failed their mission.

The next episode of the season is Independence, USA. Tom goes undercover in a chilling town in Russia. Scottie edges closer to discovering Tom’s identity and Howard shares an unsettling theory.

Tune in to Sky 1 HD at 9pm tonight to see the episode. Preview it with our gallery and the promo below: