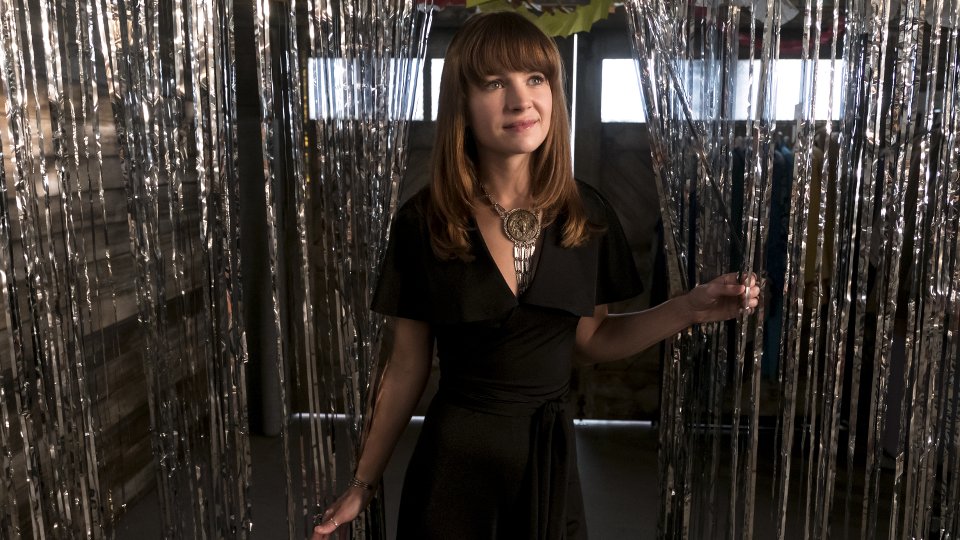 The official trailer and key artwork have been released for Netflix’s Girlboss, which debuts on 21st April 2017.

The series is inspired by the New York Times best-selling book #Girlboss by Sophia Amoruso, the founder of the fashion brand Nasty Gal. It centres on Amoruso (Britt Robertson), who began selling vintage clothes on eBay and, by the age of 27, had built the multi-million dollar fashion empire, Nasty Gal.

Girlboss is created by and executive produced by Kay Cannon (Pitch Perfect 1& 2, 30 Rock), who also serves as showrunner.

Girlboss is a Netflix production and will feature 13-half hour episodes.

Watch the trailer and take a look at the key art work below: