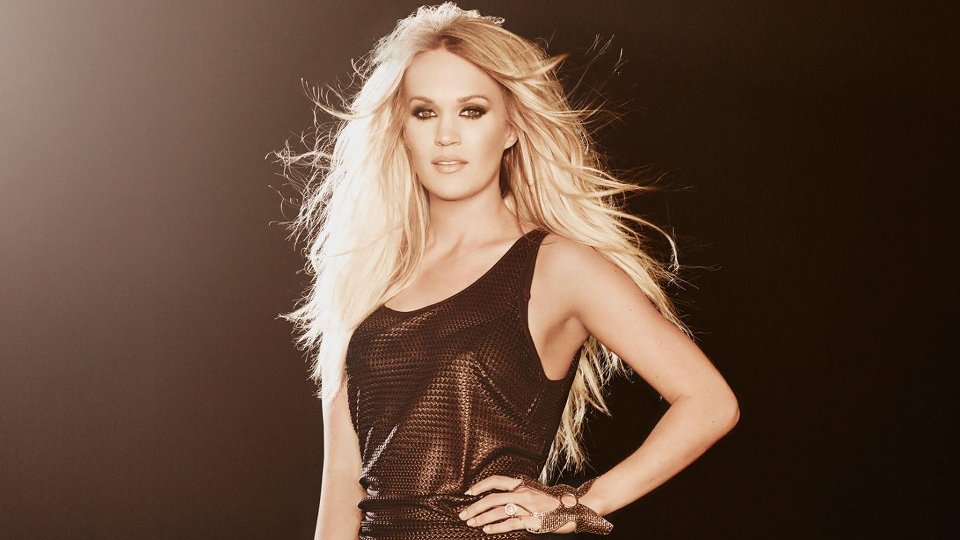 The news comes as Carrie completes her contract with Sony Music Nashville, which she signed to in 2005 after winning American Idol. In a statement Carrie said:

“It’s so inspiring to me as an artist to feel this excited about the future. The incredible team at UMG shares the heart and passion I have for music as well as the drive, and their innovative spirit has shown that together the possibilities are endless.”

“I also want to be sure to thank every single person who has played a part in my recording career so far. I will be forever grateful to them for all we achieved together.”

Carrie recently celebrated her 100th performance at the Grand Ole Opry and she will be performing at the ACM Awards this weekend, 2nd April, taking place at T-Mobile Arena in Las Vegas.