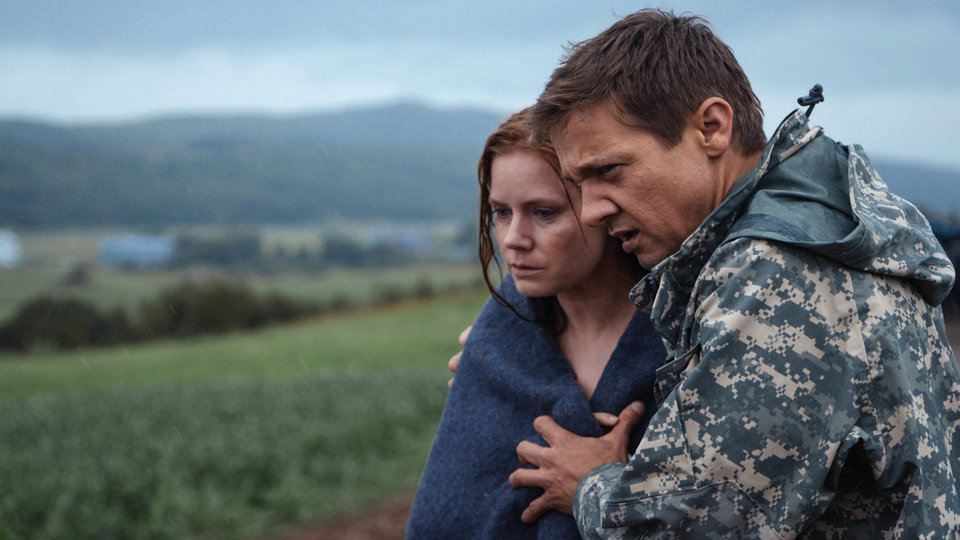 One of the best films of the year, the riveting Arrival is out now on Blu-ray, Blu-ray Steelbook (exclusive to Zavvi) and DVD – and to celebrate its release we have a Blu-ray to give away to 3 lucky winners!

Check out our review of Arrival

When mysterious spacecrafts touch down across the globe, an elite team – led by expert linguist Louise Banks (Amy Adams) – are brought together to investigate. As nations struggle to coordinate a response, mankind teeters on the verge of global war, leaving Banks and the team in a race against time for answers – and to find them, she will take a chance that could threaten her life, and quite possibly humanity’s very existence.

Award winning and critically acclaimed, Arrival is a story of hope that shows the very best of mankind – a perfect film for our times.

Released by Entertainment One (eOne), Arrival is available now on Blu-ray, Blu-ray Steelbook (exclusive to Zavvi), DVD and Digital.

In this article:Amy Adams, Arrival, Competition