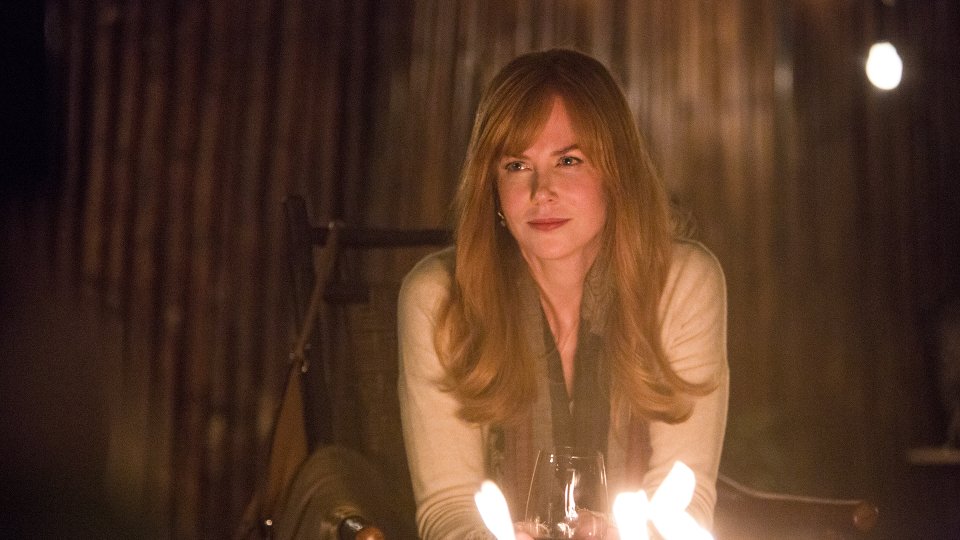 Big Little Lies kicked off in the UK last week and there was a murder… but we don’t know who the victim is yet!

What we do know is that Madeline Mckenzie (Reese Witherspoon), Celeste Wright (Nicole Kidman) and Jane Chapman (Shailene Woodley) are somehow involved in it. The murder took place during a fundraiser at the school attended by the children of the women.

The first episode saw Jane arrive in town with her son Ziggy (Iain Armitage). She was quickly befriended by Madeline after helping her following a fall in the road. Madeline introduced Jane to Celeste, and the trio fast became friends.

On the first day of school Ziggy was accused of trying to choke Amabella Klein (Ivy George), the daughter of Renata (Laura Dern). Jane was adamant that Ziggy wouldn’t have tried to do anything like that but a public scene at the school in front of all the other parents tarnished the new additions to the community.

During the episode we learned that Madeline was struggling to deal with her ex-husband Nathan’s (James Tupper) marriage to a much younger woman, Celeste is seemingly living a perfect life with her twin sons and husband Perry (Alexander Skarsgard) but may be the victim of domestic abuse, and Jane’s move to Monterey was unexplained and it seems she’s hiding something.

The next episode of the season is Serious Mothering. Madeline is outraged over a slight from Renata while dealing with family issues at home. Jane dodges difficult questions from Ziggy.

Tune in to Sky Atlantic HD at 10pm on Monday to see the episode. Preview it with our gallery and the promo below: