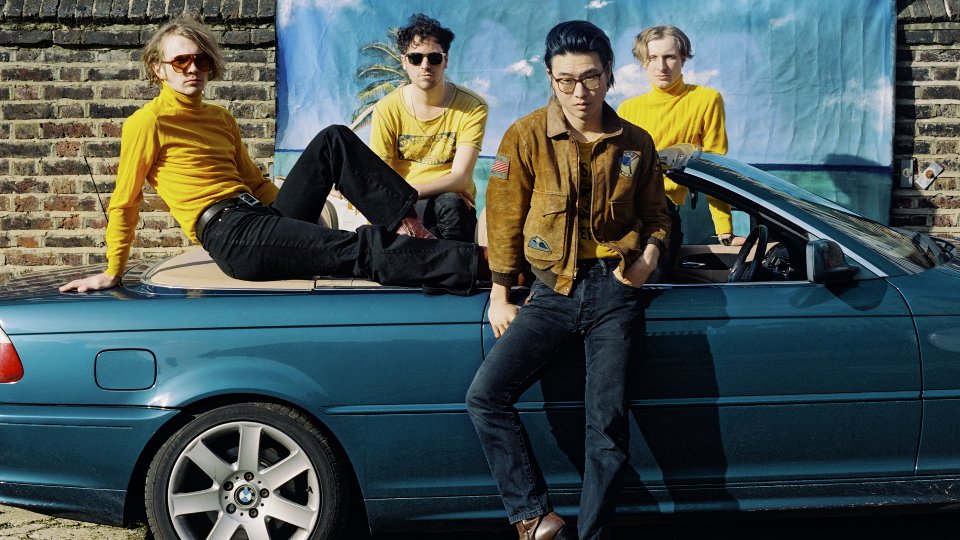 Theo says of the song: ‘It is a bitter, jilted jig that I was spurred on to write upon finding out my ex-girlfriend had a new man. Jamie and I wrote it on our mattress when we were squatting in a primary school in Bermondsey in about 20 minutes – it was one of those fully formed songs that came out instantaneously and spontaneously. We produced it ourselves and had it mixed by Ben Baptie (who has worked with artists such as Albert Hammond, Lady Gaga, Rufus Wainwright, Lana Del Ray, Lapsley) who is a close buddy of ours.’

The video for the single was shot and directed by good friends of the band, Becan and Simon (from the band in – Pleasure Complex).

Japanese Garden Flower is the first fruits of the band’s new material and shows fans what they’ve been working on in the studio.

Watch the video for Japanese Flower Garden below: