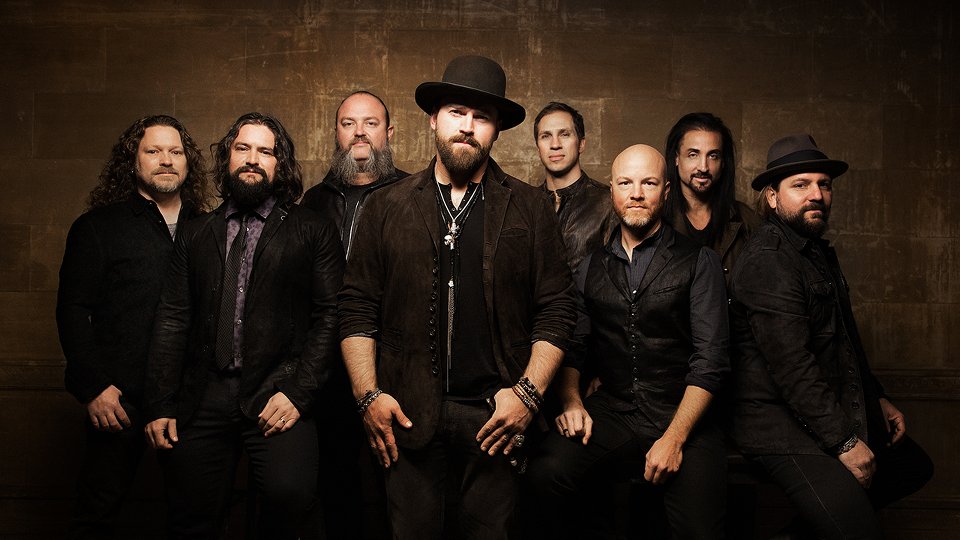 Out of all the headliners at C2C: Country to Country over the weekend, the one that had the biggest buzz was Zac Brown Band. Having headlined the festival previously in 2014, the band returned to close out the festival at The O2 Arena in London.

Homegrown opened the band’s epic set and the arena turned into a party from that moment onwards. The audience knew every single word, to every single song the band performed and it was the most electric atmosphere over the entire weekend. Zac Brown Band wanted the audience to have a party and barely a single person in The O2 Arena remained seated during the band’s entertaining performance.

Making good use of the video screens and digging deep into their catalogue of hits, Zac Brown Band delivered everything the audience wanted and then some. Their music is a blend of so many genres with Country always at the heart so their set list contained a lot of variety and plenty of gems. Whether they were singing at breakneck speed as on the incredible The Devil Went Down to Georgia or delivering a heartfelt ballad such as new single My Old Man, the band gave their everything and their energy was infectious.

For Keep Me in Mind the band brought out Marty Stuart, who had performed on the main stage prior to them, to show off his guitar prowess. For the medley of Free / Into the Mystic, Drake White joined the band on stage and his vocals worked really well with Zac’s. They paid tribute to some of their influences by performing Queen’s Bohemian Rhapsody and The Who’s Baba O’Riley.

Highlights from across the set included the singalong moment Toes, the funk-laden grooves of Loving You Easy and the gorgeous Colder Weather. Jump Right In was a suitable way to end the main set before moving into the encore with its latin rhythms making the audience feel like they were basking in the glow of the summer sun.

The encore consisted of the mighty Beautiful Drug and the band’s debut single Chicken Fried. Both songs got the audience dancing and singing at the top of their lungs, and it was the perfect way to end a storming set that was definitely a highlight of the weekend.

Zac Brown Band proved themselves to be the best of the headliners at C2C this year. For me they offered the best set with so much musical variety that there truly was something for everyone. Zac’s vocals were solid throughout and the band’s harmonies were killer. With so many hits under their belt, and even more amazing album cuts, Zac Brown Band could have played all night and I doubt anyone in the arena would have complained. The band came to party and they certainly didn’t disappoint!

In this article:C2C, Zac Brown Band