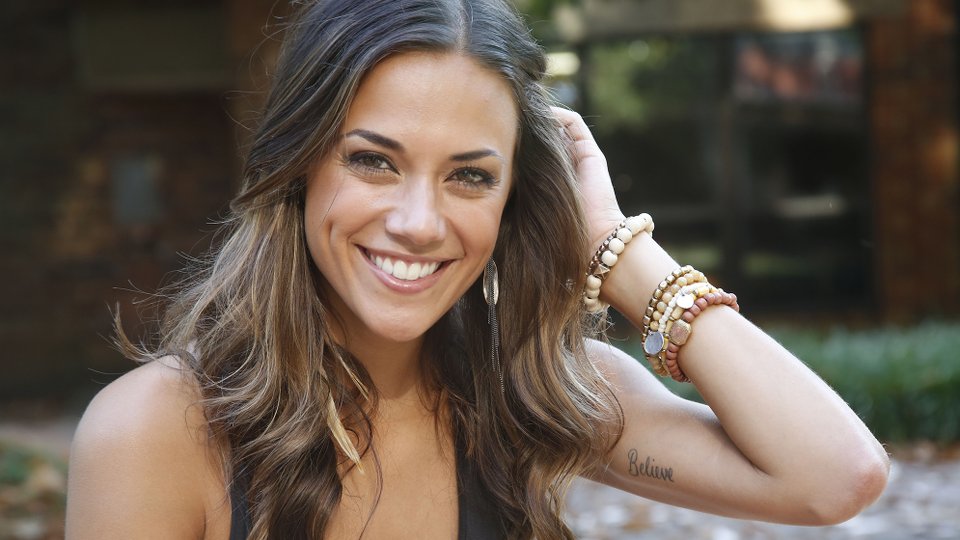 Jana Kramer is back to concentrating on her music following a successful stint on Dancing With the Stars in the US where she was partnered with former Strictly Come Dancing pro Gleb Savchenko. Last night she was the final artist to play on C2C: Country to Country’s Yamaha Music Stage.

Jana began her set with Why Ya Wanna?, the single that she launched her music career with after rising to fame in One Tree Hill. Something seemed a little off throughout the song and it was hard to tell if it was the sound or Jana’s voice but it took a little while for her to settle into the song.

Things picked up with the next song which was a mash-up of Brad Paisley and Alison Krauss’ Whiskey Lullaby and Jana’s own hit Whiskey. For that song Jana climbed down from the stage and interacted with the audience, giving them the mic to sing parts of the song. The energy lifted during that performance and whatever issues hampered the first song, seemed to be resolved.

Jana ended her sit with I Got the Boy, one of the biggest hits she’s had so far in her career. It was the one the audience seemed to know the best and Jana beamed as the song was sung back to her. It’s certainly the strongest of the tracks she performed last night and it’s clearly a song that is loved by Country music fans.

For me, the jury is still out when it comes to Jana. I liked some aspects of her performance but it didn’t spark with me the same way other artists had on the Yamaha Music Stage. She’s a talented lady and she has great stage presence but I think I need to see her in a proper band setting to really deliver a solid verdict. Jana was engaging to watch but I was left wanting a bit more.

In this article:C2C, Jana Kramer