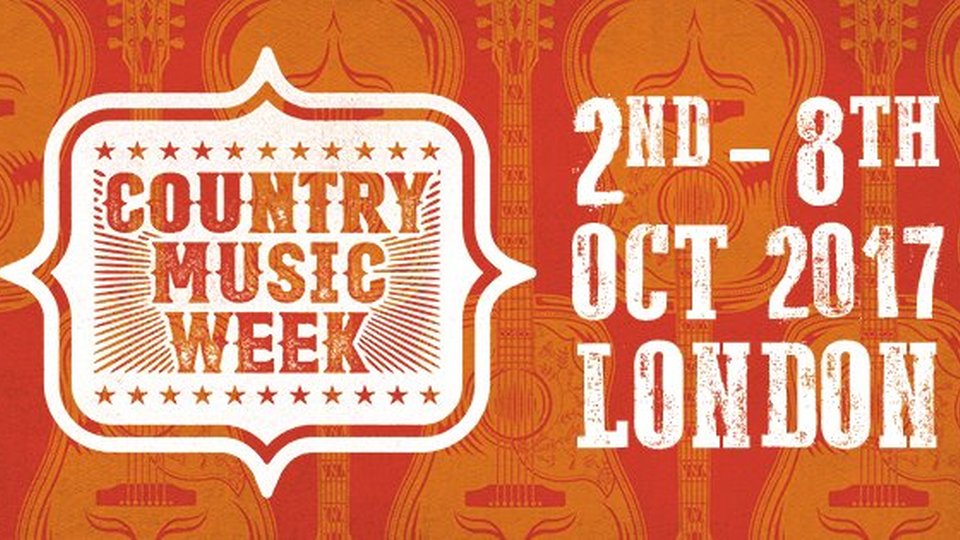 As C2C: Country to Country kicks off at The O2 Arena in London today, the organisers have announced Country Music Week!

A new week-long series of shows, Country Music Week will take place from Monday 2nd to Sunday 8th October 2017. It will feature live shows and unique events across venues in central London.

Emerging artists will be recognised and celebrated, with Country Music Week taking inspiration from C2C’s Pop Up Stages. Over the past five years, the Pop Up Stages at C2C have introduced UK Country music fans to Maren Morris, Sam Hunt, Charlie Worsham and Striking Matches.

Fans will get another opportunity to discover UK and US acts early in their career. Country Music Week will also connect fans with the stories behind the songs and include late night programming and a central hub area.

Chris Country Radio is the official radio partner of Country Music Week 2017. Programming and other partners will be announced soon along with the lineup of artists and ticket details

To keep up-to-date on announcements head over to www.CountryMusicWeek.com.

In this article:C2C, Country Music Week