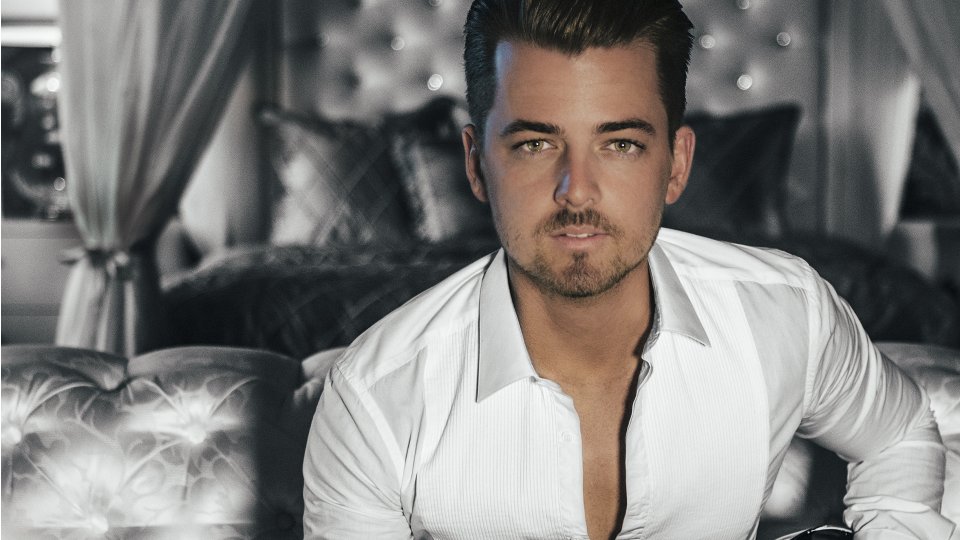 C2C: Country to Country 2017 kicks off today and there’s so many fantastic artists lined up to play over the weekend that it’s impossible to know where to start.

Obviously the main attraction for most attendees will be the incredible main stage artists including Brad Paisley, Reba McEntire and Zac Brown Band. There’s plenty going on outside the main stage though with pop-up stages all around The O2 Arena.

We’ve picked out 5 artists who will be performing throughout the weekend on various stages. Keep reading to find out who we think you should make time for over the next three days.

Rising singer-songwriter and guitarist Chase Bryant has achieved a huge hit with Room to Breathe in the US. The sexy track has garnered plenty of attention for Chase and he’s marked himself out as one to keep a very close eye on. I can’t wait to hear more material from him and I’m sure he’ll be previewing new material this weekend.

With a Platinum selling single, Love You Like That, already under his belt and a Top 4 album, Bronco, it’s surprising that Canaan is playing outside the main stage. He’s set to be huge with the release of his new album later this year and lead single I Like You That Way is gearing up to be the sound of the summer. Catch him while he’s still playing stages this small! He’s also be doing a headline UK tour kicking off on 14th March. Read our interview with him to find out more about his C2C performances and tour!

Lucie Silvas is perhaps best-known here in the UK for her breakthrough album Breathe In back in 2004. Since then the Brit has moved to Nashville, married John Osborne of the Brothers Osborne and thrown herself wholly into the Country genre. The first fruits of her change in direction is latest album Letters to Ghosts, which got a UK release in 2016.

Sisters Maddie Salute, 16, and Emma Salute, 17, joined forces with longtime friend, Dawson Anderson, 17 to form Temecula Road. In 2016 the trio opened for Martina McBride, Josh Turner, Joe Nichols, Sara Evans, Eli Young Band and Love And Theft and joined Jessie James Decker on a nationwide tour. Their debut single What If I Kissed You is available now and big things are expected from the band!

One of the big hits of C2C 2016, Charlie Worsham is the genuine article. He can sing, he can write songs and he’s an incredible musician. He also loves to talk music and has some incredible stories to share. His new album Beginning of Things arrives on 21st April 2017 so this could be the first opportunity to hear material from it!