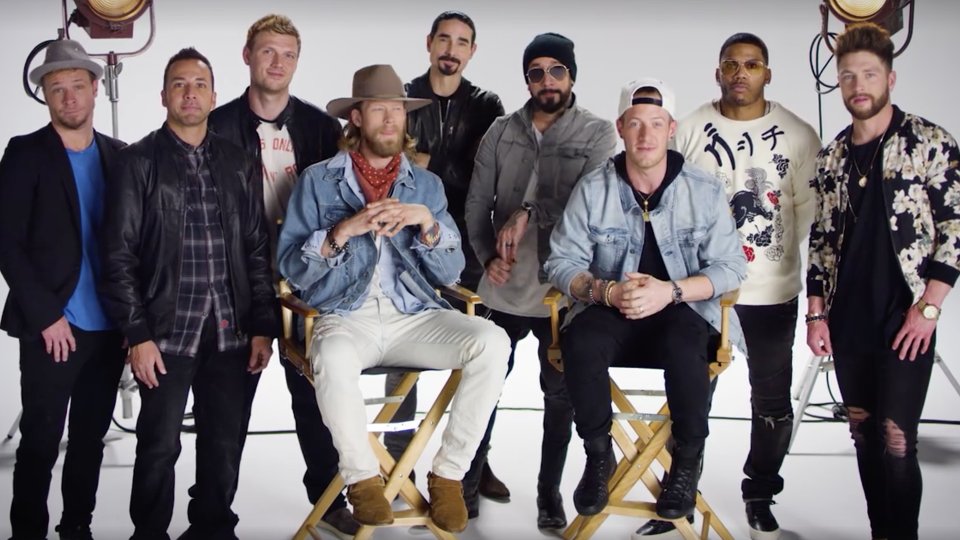 They will be joined on the road by Backstreet Boys, Nelly and Chris Lane. The three stadium dates will take place during Florida Georgia Line’s upcoming North American Smooth Tour, which kicks off in June and will also feature Nelly.

Florida Georgia Line recently unveiled the music video for their new single God, Your Mama, And Me featuring Backstreet Boys. It’s the latest song to be taken from their huge album Dig Your Roots.

Fans in the US can enter a competition on the band’s website to win tickets to one of the shows. Head over to http://smoothstadiumtour.com/ for more information.

Watch the video announcement for the Smooth Stadium Tour below: