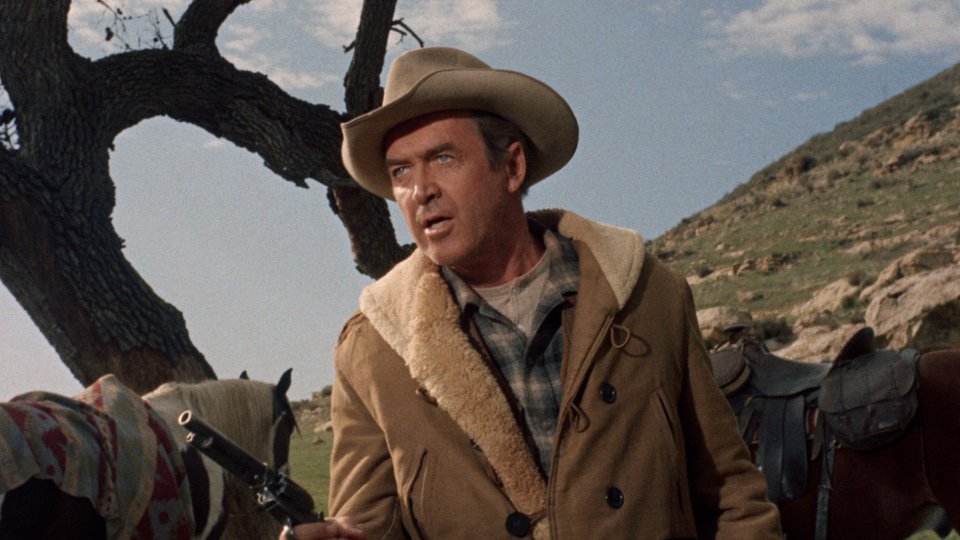 Eureka Entertainment to release Two Rode Together, John Ford’s story of Love and War in the Wild Wild West, starring James Stewart, Shirley Jones and Richard Widmark, as part of the Masters of Cinema Series in a special Dual Format edition on 13 March 2017.

The first collaboration between James Stewart and director John Ford produced this thrilling and darkly complex Western that easily ranks among Ford’s best work, yet remains one of his most overlooked.

Stewart plays gloriously against type as Marshal Guthrie McCabe, a cynical and amoral U.S. Marshal assigned to trade guns with the fearsome Comanche in exchange for hostages, with the promise of a large reward if he is successful. McCabe and old friend Lieutenant Jim Gary (Richard Widmark, Pickup on South St, Kiss of Death) set out to track down the Comanche and their captives, with tragic consequences for all involved.

With a screenplay by Frank Nugent (The Searchers) and cinematography by Charles Lawton Jr. (The Lady from Shanghai, 3:10 to Yuma), Two Rode Together was one of the first Westerns to recognize the dignity and value of the Native American way of life and the Masters of Cinema Series is proud to present the film on Blu-ray for the first time in the UK in a special Dual Format edition.

Two Rode Together, John Ford’s story of Love and War in the Wild Wild West, starring James Stewart, is released as part of the Masters of Cinema Series in a special Dual Format edition on 13 March 2017 and is available to purchase here http://po.st/VVswjY

To celebrate the release we have 3 copies to give away to our readers. All you need to do to be in with a chance of winning is answer one simple questions below:

In this article:Two Rode Together