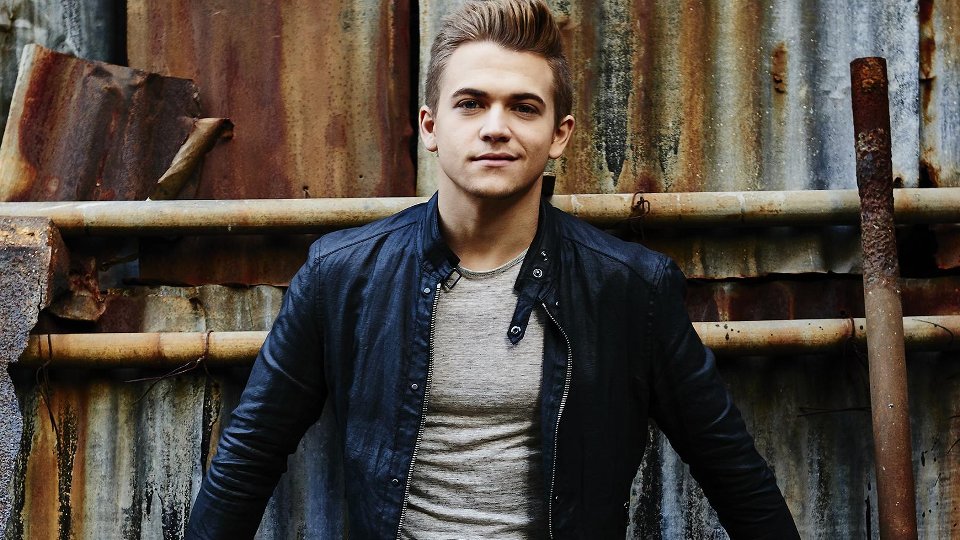 Hunter Hayes will be the second act performing on the C2C: Country to Country main stage on Saturday 11th March 2017, following Dan + Shay.

The 25-year-old is a multi-instrumentalist as well as a singer and songwriter. Born in Louisiana, Hunter found fame at a very young age but it wasn’t until he released his debut self-titled album in 2011 that he became an international star.

Hunter Hayes topped the US Country Chart and was certified double platinum in the US. The album produced two number one hits – Wanted and Somebody’s Heartbreak – and was reissued as Hunter Hayes (Encore Edition) in 2013 with new tracks added to the track listing.

Hunter followed up his debut album in 2014 with the release of Storyline and in 2015 he released third album The 21 Project. Here in the UK we got a remixed album called I Want Crazy in 2015, which basically stripped the Country from Hunter’s sound and turned him pop to try and achieve commercial success. I love Hunter but that album was a mess – he’s a Country artist not a pop artist.

Over the years Hunter has visited the UK to play a handful of live shows but his C2C performance will be his biggest yet. I’m looking forward to hearing the proper Country versions of his songs so I can forget all about his record label’s ill-advised attempt to turn him pop.

Watch Hunter Hayes’ video for 21 below:

Advertisement. Scroll to continue reading.
In this article:C2C, Hunter Hayes