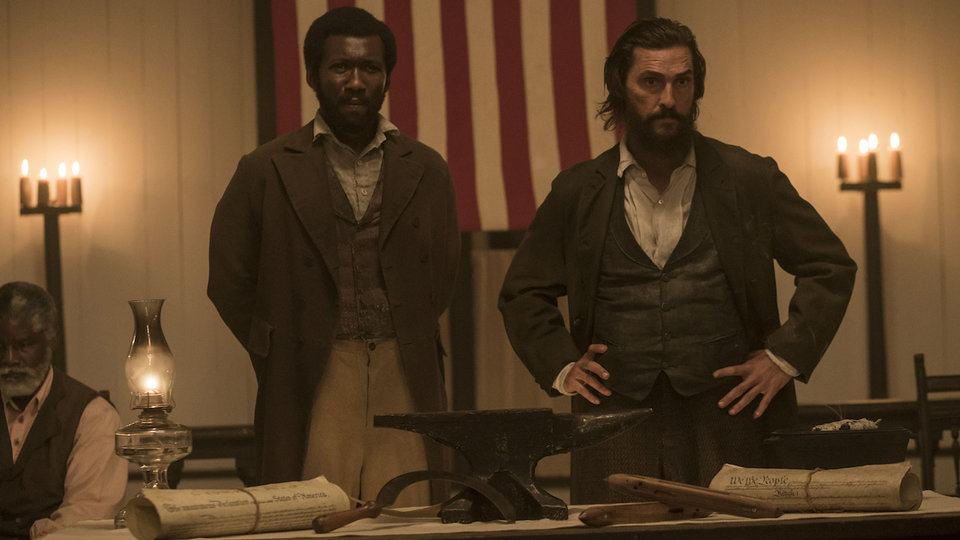 Studiocanal is pleased to announce that the historical war epic Free State of Jones is out now on Blu-ray, DVD, VOD and EST.

To celebrate the release of this remarkable and inspirational true story, we have 3 DVDs up for grabs!

Banding together with other small farmers and local slaves, Knight launched an uprising that led Jones County, Mississippi to secede from the Confederacy, creating a Free State of Jones.

To be in with a chance of winning one of 3 DVDs, all you need to do is answer the question below:

Free State of Jones will be available on EST from 13th February 2017 and on Blu-ray, DVD and VOD from 20th February 2017. Pre-order now: http://scnl.co/jones