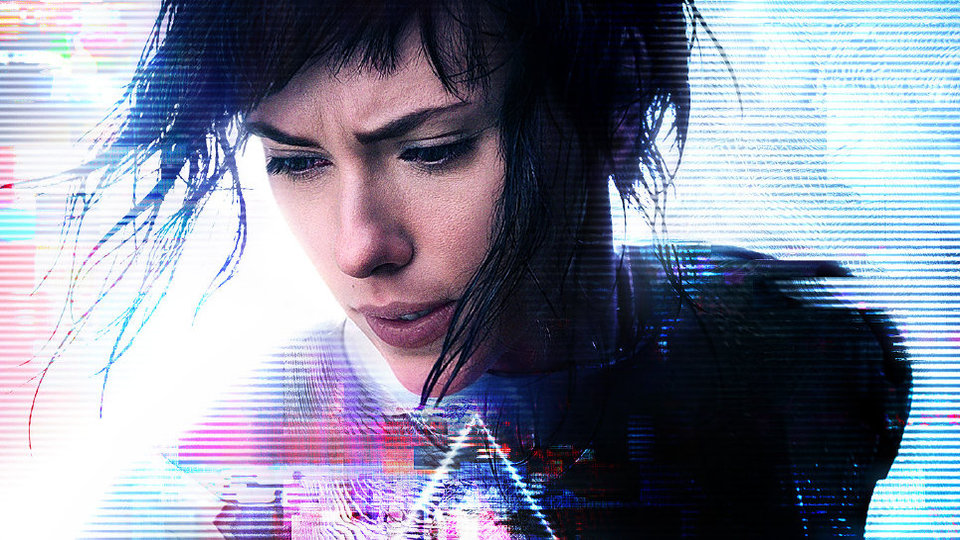 Ghost in the Shell, starring Scarlett Johansson, arrives in cinemas across the UK on 31st March 2017 and new footage has just arrived.

An awesome second trailer for the anticipated blockbuster has been released with lots of new scenes.

Check out the new trailer with lots of new footage below:

In this article:Ghost in the Shell, Scarlett Johansson