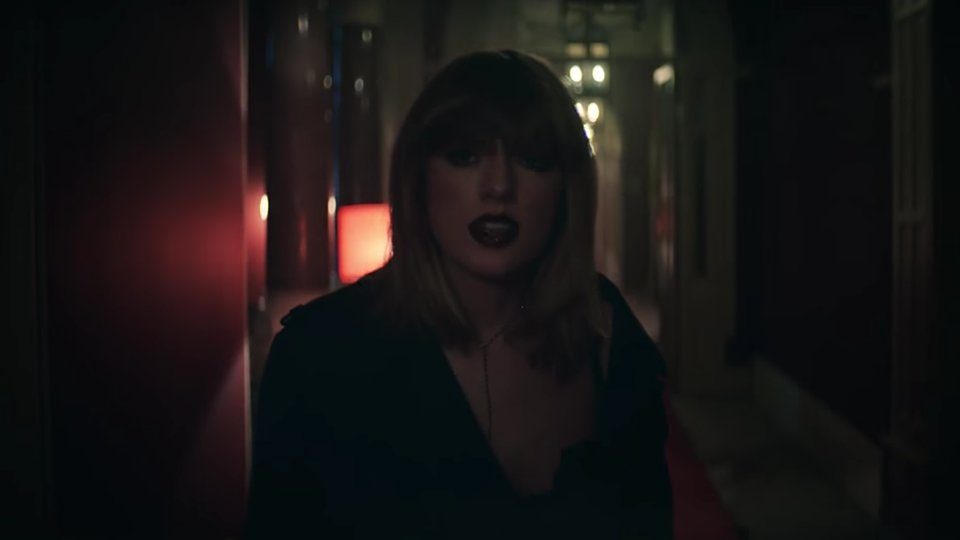 Taylor Swift and Zayn have debuted the music video for their new single I Don’t Wanna Live.

Taken from the Fifty Shades Darker soundtrack, the single has already topped the iTunes chart in 85 countries. The music video is directed by Grant Singer (The Weeknd) and was shot in London at the St Pancreas Renaissance Hotel.

In the video Taylor and Zayn are seen entering the hotel and working their way upstairs to a bedroom. The two hardly spend any time together on screen but the tension builds throughout the clip.

I Don’t Wanna Live Forever was written by Taylor Swift, Jack Antonoff and Sam Dew specifically for Fifty Shades Darker, the sequel to the hit movie Fifty Shades of Grey starring Dakota Johnson and Jamie Dornan, which is due to arrive in cinemas on 10th February 2017.

The song is the first official single from the Fifty Shades Darker soundtrack.

Watch the video for I Don’t Wanna Live Forever below: