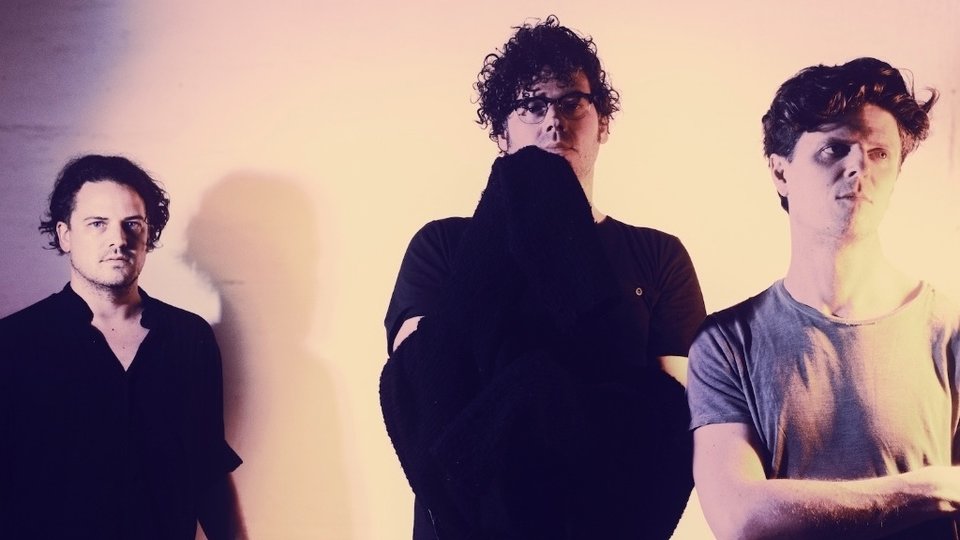 PVT (formerly known as Pivot) are an Australian trio, who have been going around for a few years. According to musician Alex Cameron, PVT are international, though they’re known as Pivot to anyone in the know. They’re an act that’s embraced technology at every turn – gritty, new, confronting – and their uncompromised songwriting and musical understanding have seen their first four albums released to global acclaim. They’ve been all over, both on their own steam and in the support of acts like The Arctic Monkeys, Gary Numan, Warpaint, Bloc Party, and Gotye. After years of touring the band wound up cast far and wide residing each in a different continent. Men of the world. Seasoned campaigners.

The band has announced it will be releasing a new album, New Spirit and an accompanying tour this year and I have very much enjoyed everything that I’ve heard so far. The music is contemporary with a touch of nostalgia. It works.

You can watch the video to Another Life below:


You can see the band play live in spring on the following dates: