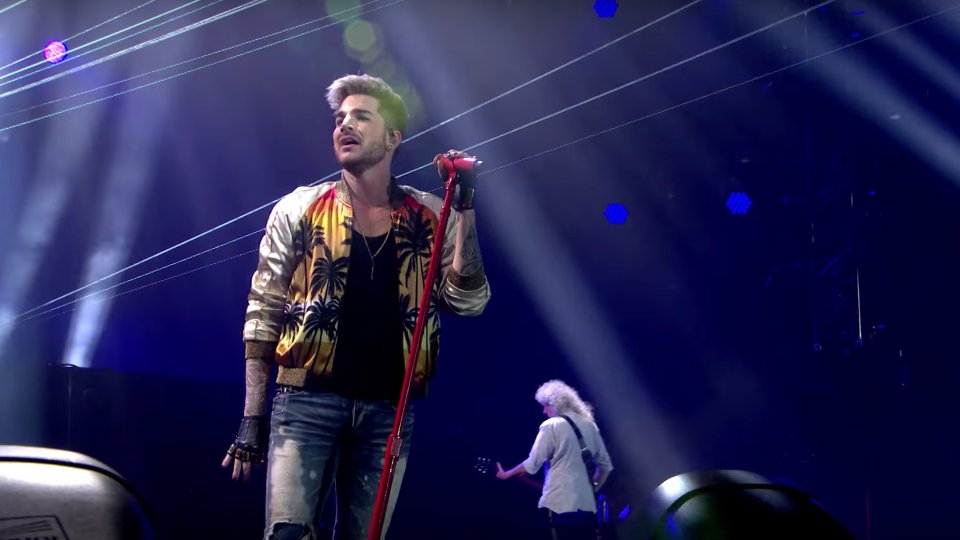 Queen + Adam Lambert are joining forces once again for a North American tour.

They will perform a 25 city arena tour, which kicks off on 23rd June 2017 at the Gila River Arena in Phoenix, Arizona. Fans can expect to see Queen + Adam Lambert performing Queen’s classic hits such as Bohemian Rhapsody, We Will Rock You and Another One Bites the Dust.

The new tour is expected to be an all-new design, specifically for the North American dates.

Queen + Adam Lambert ended their trek through Europe and Asia in September 2016.