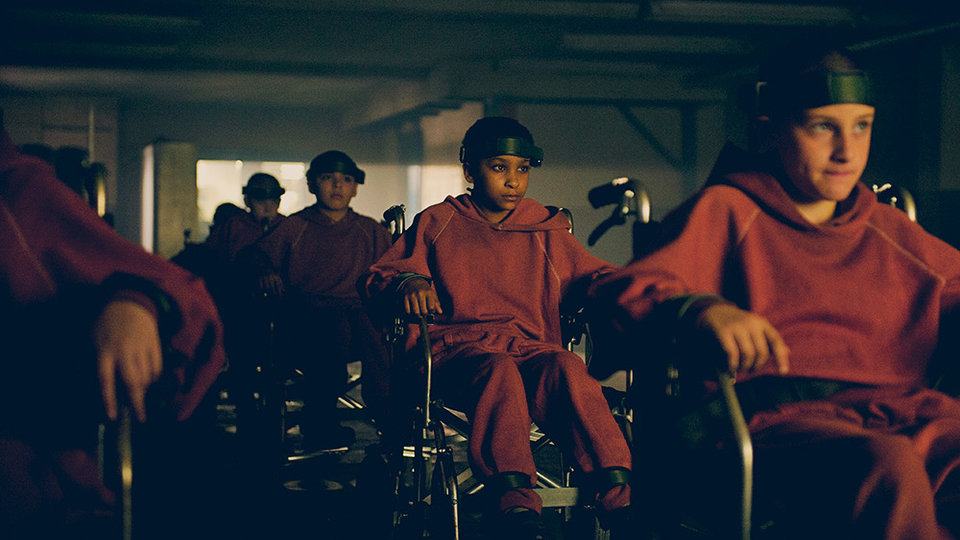 The best British horror for quite some time, The Girl With All The Gifts is more a character study on humankind, with a thriller and a survival story thrown in for good measure. Mike Carey adapts his own best-selling book in director Colm McCarthy’s gripping movie that really gets to the emotional core of the story. It’s something that drives all good genre projects like this.

In a dystopian future, a teacher (Gemma Arterton) befriends a special young girl named Melanie (an outstanding Sennia Nanua) who holds the key to the future of humankind. To say more about the plot would spoil the constant surprises on offer. This is a perfect example of going into a movie cold, and allowing the story to take you on a discernible journey. Not knowing how these elements come together helps incredibly.

This is some of the best work of Gemma Arterton’s career so far. She has always taken on roles of substance and The Girl With All The Gifts continues this trend. Her dynamic with Sennia Nanua is magical and also gives the film its backbone. Nanua, for her part, tackles a deceptively demanding role with maturity and wide-eyed wonder, making the emotional points of the script sparkle with genuine thought and care.

Glenn Close and Paddy Considine lend fantastic support too. Their characters are multidimensional and each enhance the story in small but very noticeable ways. Elsewhere, there are strong turns from Fisayo Akinade, Anthony Welsh and Dominique Tipper.

The Girl With All The Gifts is a film that impresses almost all of the way through, but the ending does raise some perplexing questions. I won’t go into detail as it would give away far too much, but I have serious questions about the validity of some of the choices that key characters make – something that goes against a few things we see earlier in the film. Nevertheless, this is destined to be a cult hit in a similar vein to 28 Days Later, with striking visuals and a story that holds you for long after the end-credits roll.