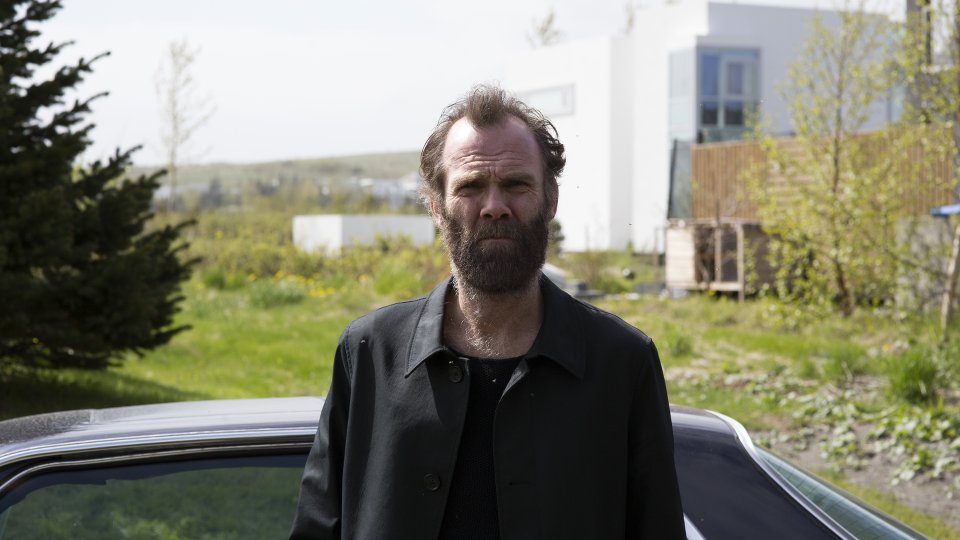 Icelandic thriller Case is coming to Channel 4 next week courtesy of Walter Presents.

The multi-award winning show comes from acclaimed director Baldvin Zophoniasson (Trapped) and is a powerful and arresting tale of abuse, corruption and scandal set in the heart of Reykjavik.

The body of a beautiful young ballerina is found hung on the main stage of the National Theatre. The case is closed as suicide but three people believe there to be something darker and more terrifying at play…

Determined to get to the truth, the paths of these three troubled souls will converge deep in the cold heart of Iceland’s capital city and their investigations reveal unknown but powerful forces at play behind the veneer of a respectable society.

The first episode of CASE will premiere on Channel 4 at 10pm on Tuesday 24th January 2017, after which the entire series will be made available on walterpresents.com.

In this article:Case, Channel 4, Walter Presents