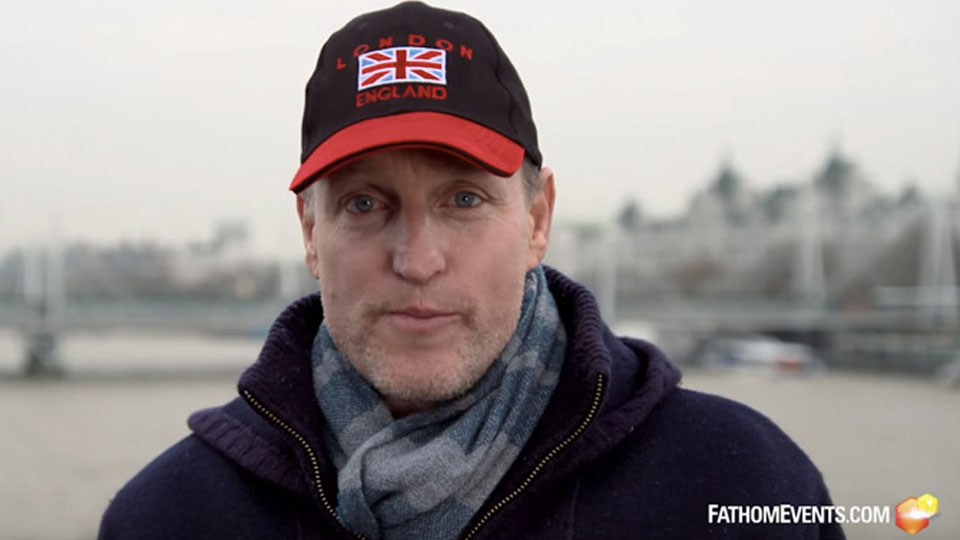 This first-of-its-kind film event will screen live in US cinemas and Picturehouse Central in the UK, giving audiences the unique opportunity to watch a film shot in real time.

Loosely based on a crazy night full of real-life events, Lost in London follows Harrelson, playing himself, as he struggles to get home to his family. Run-ins with royalty, old friends and the law all seem to conspire to keep him from succeeding.

Following the presentation, Harrelson will participate in a Q&A live via satellite.

“I’ve always loved theatre and film and wanted to find the best way to merge the two. When I decided to shoot this in real time I realized it wasn’t quite like true theatre because the one piece missing was a live audience. By broadcasting the film live as its being shot I hope to truly blend the excitement of live theater with the scale and scope of film,” said Harrelson.

Screening exclusively at Picturehouse Central in London’s West End – simultaneously with the US release.

Tickets are on sale now. To book, see Picture Houses.