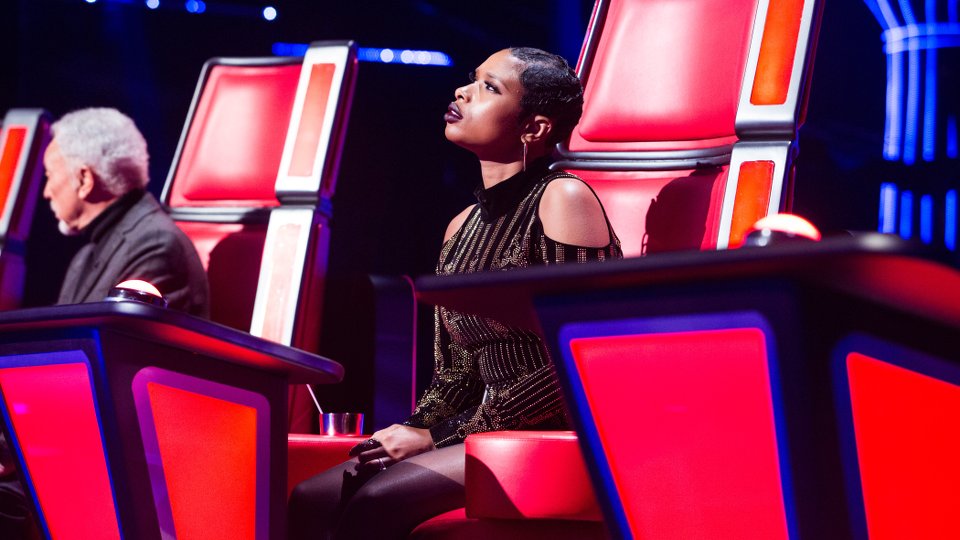 The Voice UK continues its blind auditions tonight on ITV as more hopefuls try to win a place with one of the judges.

Last weekend The Voice UK made its ITV debut and it was received positively from fans and critics. The ratings were slightly under those of rival show Let It Shine but the new coach line-up should see ratings rise as the series continues.

will.i.am returned as a coach along with Sir Tom Jones, who was unceremoniously sacked by the BBC during the show’s last series. They were joined by former American Idol star and Oscar winner Jennifer Hudson and Bush frontman Gavin Rossdale.

On tonight’s show you can expect the following hopefuls to audition:

Preview the episode with our gallery and watch Michelle John audition below:

The Voice UK continues tonight at 8pm on ITV.