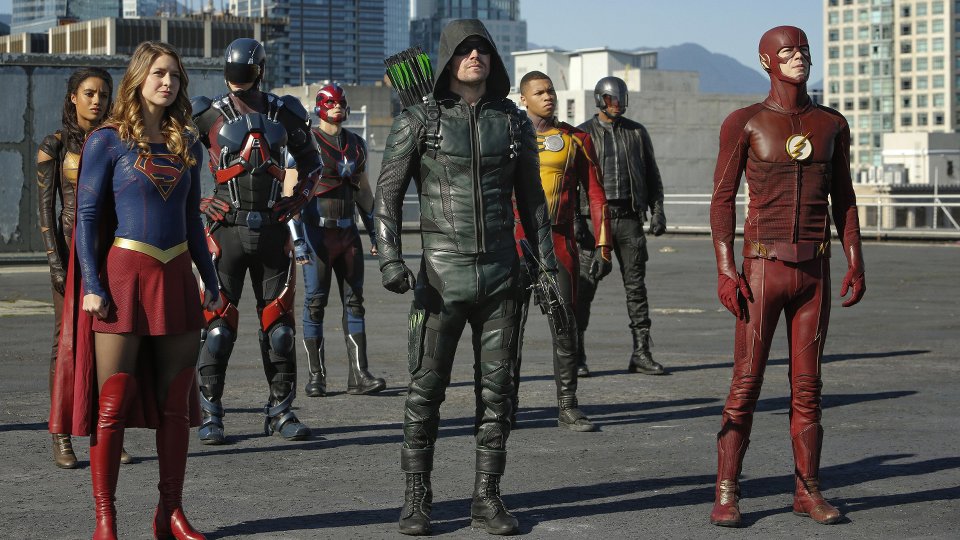 The Television Critics Association winter press tour is underway and The CW has kicked things off by renewing a host of its shows.

All of the networks DC properties – The Flash, Arrow, Supergirl and DC’s Legends of Tomorrow – have been renewed for new seasons along with Jane the Virgin, Supernatural and Crazy Ex-Girlfriend.

In a statement The CW boss Mark Pedowitz said, “Over the past several seasons, The CW has built a schedule of proven performers, from our lineup of DC superheroes, to critically acclaimed comedies, to sci-fi dramas. Early pickups of these seven series now allow our producers to plan ahead for next season, and gives us a solid base to build on for next season, with original scripted series to roll out all year long.”

It’s a no-brainer that the network has renewed its DC shows as they are the highest performing but it is a surprise that Jane the Virgin and Crazy Ex-Girlfriend have been picked up for new seasons. Both shows have a very small audience but they have given The CW plenty of critical buzz and awards.

Supernatural will enter its 13th season this autumn, continuing its reign as the longest-running show the network has produced.

Are you happy about the 7 renewals? We’re excited about the next 4-way epic crossover with the DC shows!

In this article:Arrow, Crazy Ex-Girlfriend, DC's Legends of Tomorrow, Jane The Virgin, Supergirl, Supernatural, The Flash