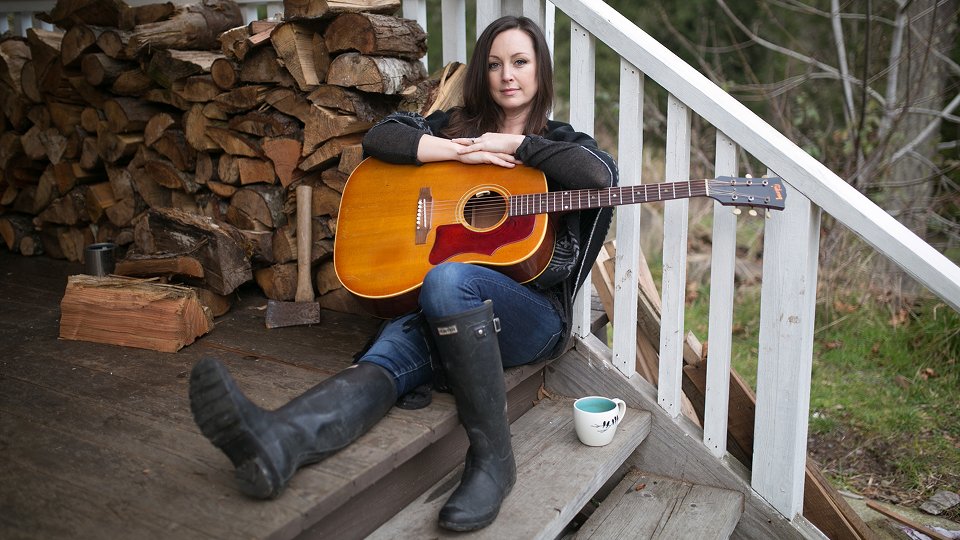 The EP, released in conjunction with Noise Trade, will be available for one month and features previously unreleased tracks along with two songs from 1996 her debut album Silence.

Evidence is the first release from Tara as a solo artist since 2008’s Wake. It also precedes the release of a new album, which Tara will be launching via PledgeMusic next month.

Over the course of her career to date Tara has released three studio albums, two EPs and two live EPs. She’s also released two albums as part of Shaye, a group that included Kim Stockwood and Damhnait Doyle.

Watch Tara’s music video for If I Fall below:

Advertisement. Scroll to continue reading.
In this article:Tara Maclean