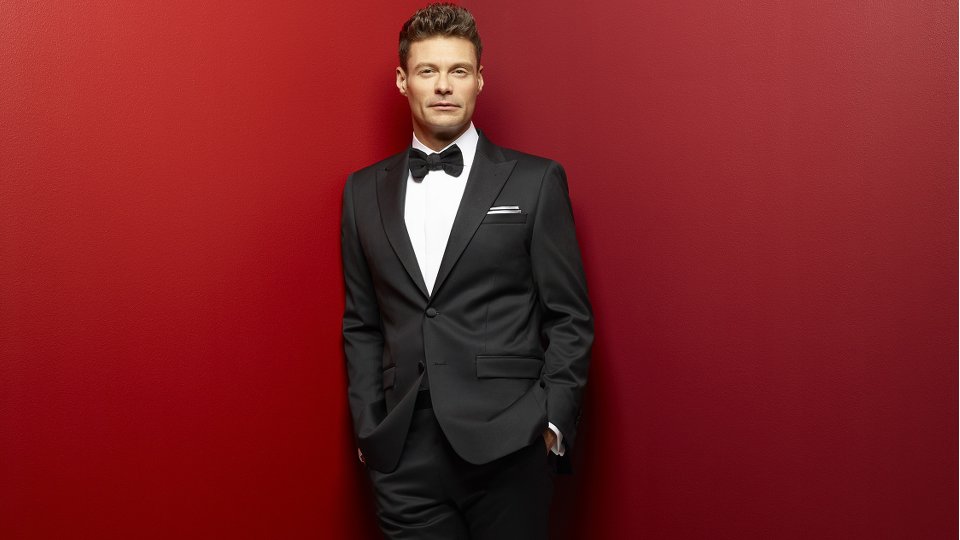 The series kicks off with the 74th Annual Golden Globe Awards from the famed Beverly Hilton Hotel in Los Angeles. Viewers get the chance to see all of their favourite celebrities live as they walk the red carpet and speak to hosts Ryan Seacret and Giuliana Rancic.

The Golden Globes celebrations continue at 9pm on Wednesday 11th January with Melissa Rivers, Giuliana Rancic and Brad Goreski hilariously recapping and reviewing all of the night’s fashions and over-the-top ensembles on Fashion Police.

Other Live From the Red Carpet dates for your diary this year are:

Watch the promo trailer for Live From the Red Carpet below:

In this article:E!, Fashion Police, Live From the Red Carpet