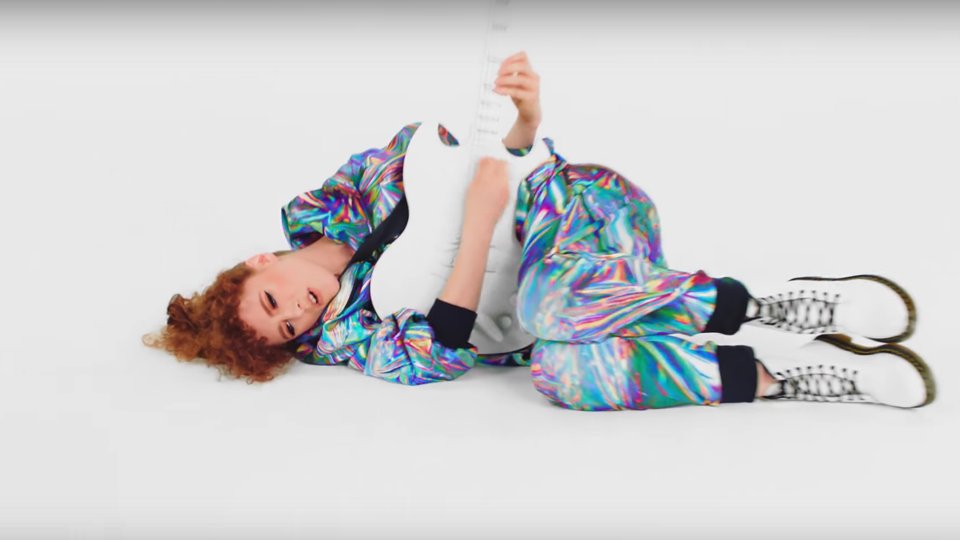 Canadian artist Kiesza is making a return to music with her new track Dearly Beloved.

The song is dedicated to Kiesza’s friend Alice who passed away 18 months ago and gifted her, her white electric guitar. In a note posted with the video on YouTube Kiesza explained:

“When my best friend Alice passed away nearly a year and a half ago, her white electric guitar was passed along to me. In her memory and because I love her so much, I promised myself that I would not let it sit in its case collecting dust. I was going to play the hell out of it, just as she would have done. So that’s what I’m doing. Inspired by her and all of you, I am absolutely ecstatic to be able to start off this new chapter with my new song, Dearly Beloved.”

Dearly Beloved is the first new music from Kiesza since 2015 single Give It to the Moment featuring Djemba Djemba. Kiesza made a huge breakthrough back in 2014 with her number 1 hit Hideaway and follow-up Giant in My Heart, both taken from her Top 40 album Sound of a Woman.

No further details have been released yet about Kiesza’s forthcoming new album but we imagine they’ll be surfacing pretty soon.

Until then you can check out the music video and cover art for Dearly Beloved below: