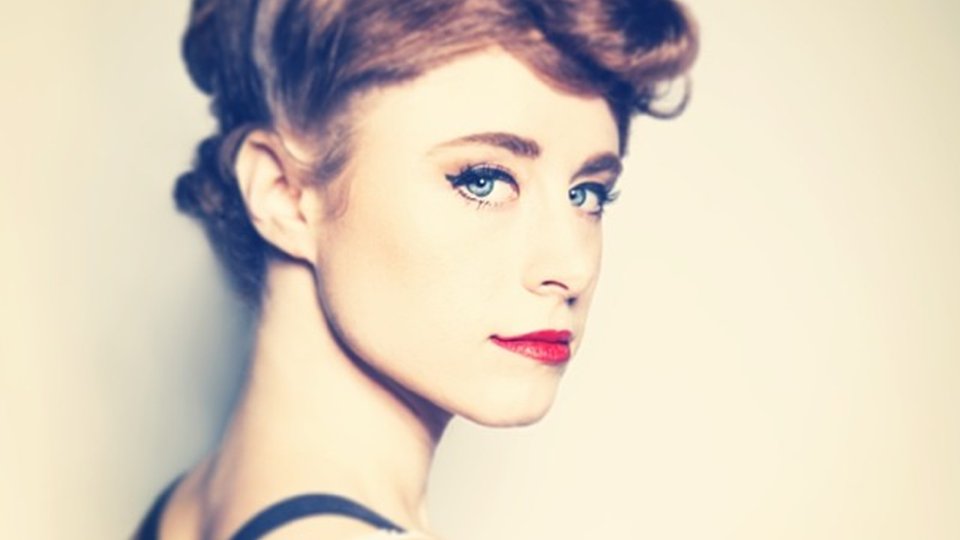 Kiesza will release the title track of her debut album Sound of a Woman as her next single on 10th May 2015.

For its single release, Sound of a Woman has been remixed by two of the country’s most influential producers, under the moniker of ‘The AKA Orange Remix’. The end result is a beat-laden, hand-raising anthem fit for dance floors to festivals and beyond.

As well as working on her own music, Kiesza has been in the studio with Joey Bada$$, Diplo, Skrillex and Missy Elliott. She’s also recorded a new track for new Dreamworks movie Home and wrote Feel The Light for Jennifer Lopez, which also features in the movie.

The release will follow Kiesza’s upcoming UK tour in March. The full dates for the tour are:

Listen to The AKA Orange Remix of Sound of a Woman below:

Advertisement. Scroll to continue reading.
In this article:Kiesza