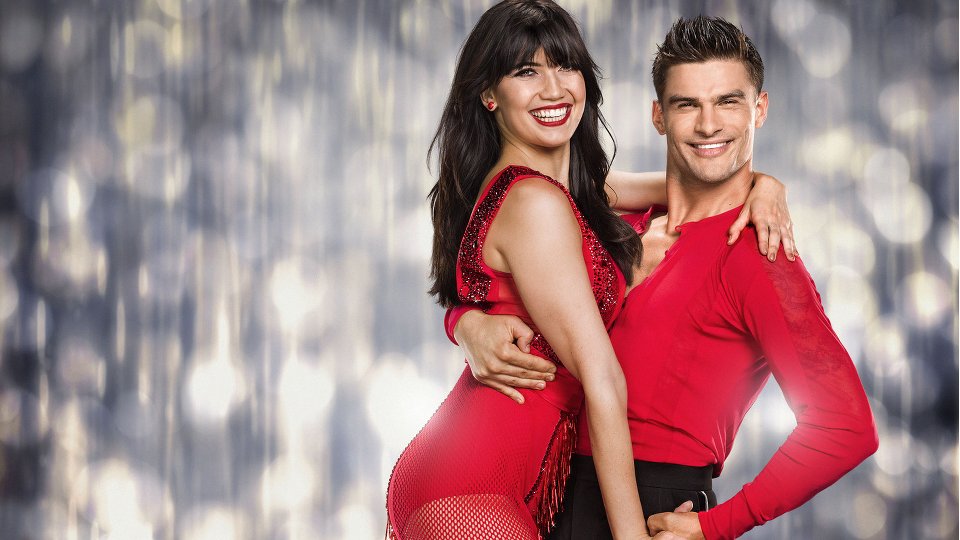 The professional dancers have been confirmed for the Strictly Come Dancing Live 2017 UK Tour.

Six other pros will join the tour for group dances. They are Giovanni Pernice and Janette Manrara, AJ Pritchard and Chloe Hewitt, Oksana Platero and Neil Jones.

Due to other commitments, Ed Balls will not be appearing in Manchester but fans will get to see Judge Rinder performing in his place. He will dance on 4th and 5th February at Manchester Arena with Oksana Platero.

The criminal barrister and television court judge said: “I’m delighted to be joining the Strictly tour in Manchester and I’m particularly excited to be performing in such an enormous arena. I can’t wait to share my love of dance in such an amazing city.”

Judges Len Goodman, Craig Revel Horwood (who also directs the show) and Karen Hardy are also part of the tour along with host and former Strictly contestant Anita Rani.