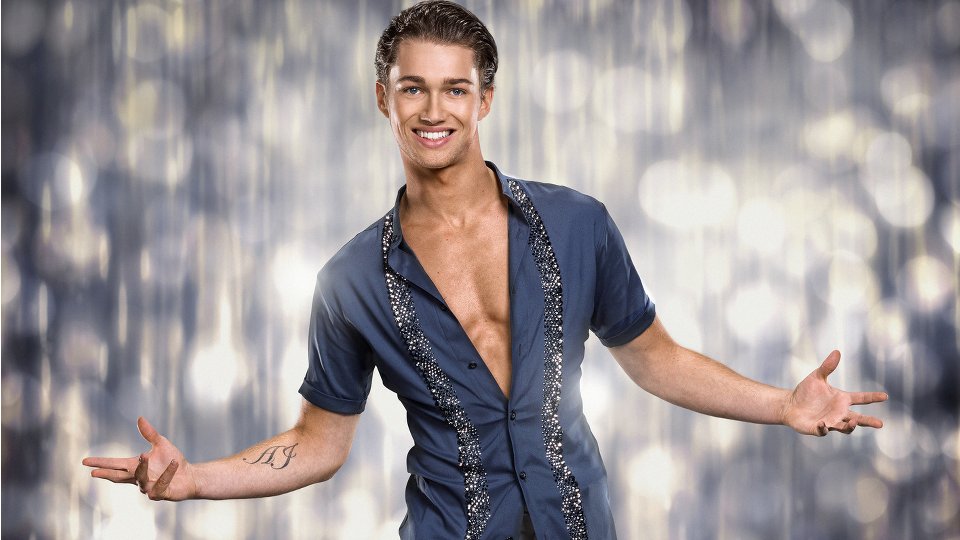 We’re tempted to change the name of this regular feature to AJ Watch as he’s featured so many times over the course of the 2016 series.

The youngest pro on the show got his chest out again last night for his passionate Rumba with celeb partner Claudia Fragapane. Aside from being a little wooden in the scripted VT moments, it’s clear that AJ has been a big hit during this series of Strictly and we’re sure he’ll be back next year.

We were lucky enough to see him dance twice last night but it’s his Rumba that stuck in our minds!

Strictly Come Dancing 2016 continues tonight at 7.20pm on BBC One.