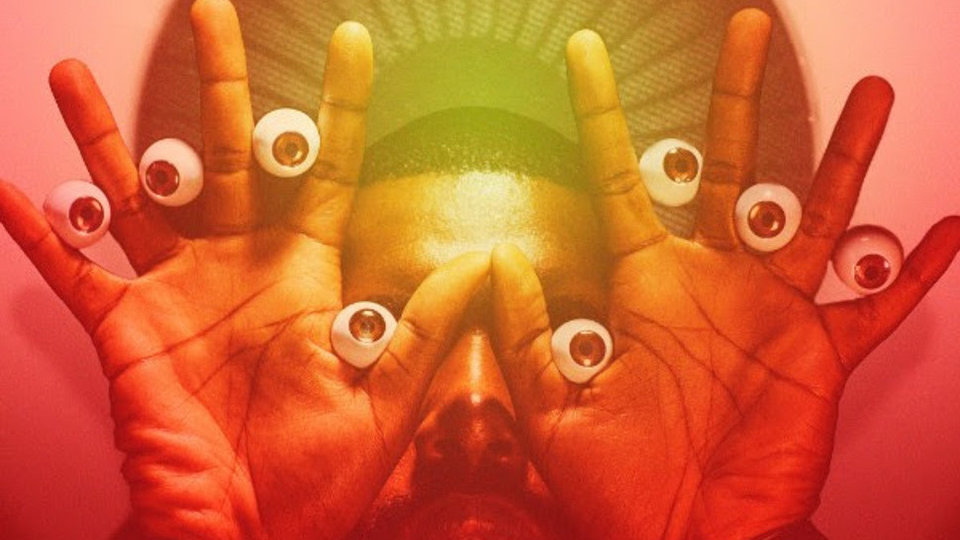 Field Day has announced further details to its 2017 line-up, which is shaping up to be one of the best line-ups of next summer. The festival, which takes place in Victoria Park has already revealed that Aphex Twin will be headlining this year and just added Death Grips, Flying Lotus, Jon Hopkins (DJ), King Gizzard & The Lizard Wizard, King Sunny Ade, Moderat, Mura Masa, Nicolas Jaar, Nina Kraviz, Omar Souleyman, Silver Apples, Whitney and more to be added.

2017 will mark Field Days 11th birthday and what a year it is set to be! The festival has always prided itself in bringing upcoming and legendary acts to its stage such as PJ Harvey, Caribou, Skepta, Patti Smith and Pixies.

Field Day’s line-up (in alphabetical order) is below: