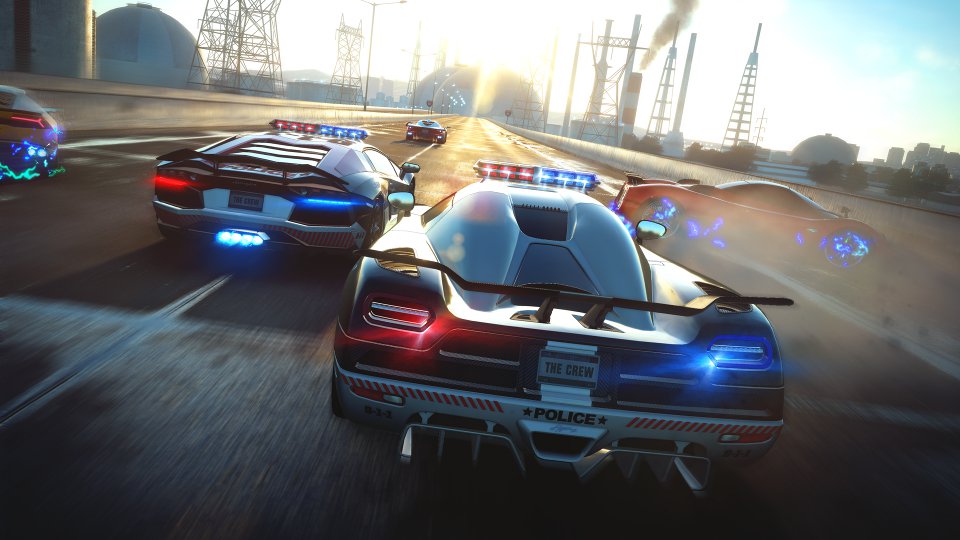 Ubisoft has announced the launch of The Crew Calling All Units, the second major expansion for The Crew action-driving MMO, for Xbox One, PlayStation 4 and Windows PC.

Players will take to the roads in an all new storyline as elite cop Clara Washington to take down illegal street racers nationwide. Players can also play as street racers to show off their driving skills and team up with their crew to take over the U.S. This police-chase fantasy comes to life in an action-packed open world, through 12 new missions that will let players create their own cop tactics, ride in fully-equipped police vehicles and collect new parts, vehicles and XP. Players can pick a side, or swap at will, perfecting their strategies to track down street racers or evade the police.

Watch the launch trailer for The Crew Calling All Units below:

In this always-on, all-terrain confrontation, players will rely on a set of special abilities and some of the most iconic vehicles to speed across the U.S. As a member of the police force, players will have access to a wide range of cop vehicles, from exotic supercars to heavy off-roaders and monster trucks, helping them perform successful arrests. From busy streets to rocky mountain paths, players will be able to use their badge and the terrain to their advantage to take down street racers. Players who prefer to ride as a racer will take off with cargo for thrilling races with big rewards. Chases can be triggered anytime, anyplace on the map, making each chase unique and unpredictable for players in this open-world face-off.

Additionally, all The Crew players will have complete access to the street racer gameplay, including special abilities such as unlimited nitro and blinding flashbangs, as well as the new level 60 cap and the matching performance boost.

For the fullest driving experience, The Crew Ultimate Edition is also available. It includes the main game, The Crew Wild Run expansion and the brand new The Crew Calling All Units expansion, as well as the Season Pass vehicles with their customisation options.

Check out the official The Crew game website for more information on The Crew Calling All Units and the Ultimate Edition.

Check out some screenshots from The Crew Calling All Units in our gallery below:

In this article:Calling All Units, Cars, Driving, PC, PS4, Racing, The Crew, Ubisoft, Xbox One